About a month ago we first heard that Apple might ditch the Touch ID in favor of facial recognition. It seems that the company is struggling with embedding the fingerprint scanner under the screen. 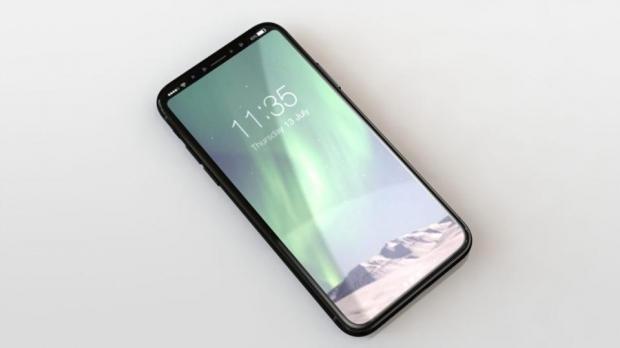 A new report has emerged now confirming that the iPhone 8 will have the facial recognition feature. The HomePod's latest firmware shows support for infrared face unlocks in BiometricKit. The phone also comes with an iris scanner, according to the report.

Even if the report is legit, which we can't confirm at this point, this doesn't mean that Apple will ditch the fingerprint scanner.

According to numerous reports, the fingerprint scanner will be embedded into the power button.

Apple is expected to announce three new devices this year - iPhone 7s, iPhone 7s Plus, and iPhone 8. According to sources close to the company, the iPhone 8 might come in two versions, with 128GB of storage and 256GB, and its price should start from $1,100 to $1,200.