Google's Daydream has struggled to compete with the likes of Samsung's Gear VR even though it came out with much promise late last year. According to Google CEO Sundar Pichai, there will be only eleven devices by the end of this year that will support Google Daydream. 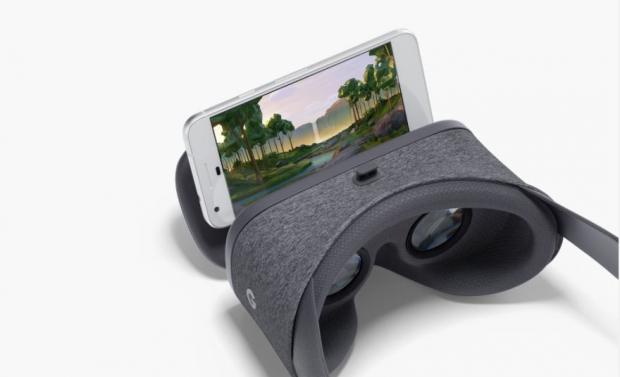 When you consider how many manufacturers there are out there and how many devices each of them make, eleven really isn't much. In fact, Samsung can claim eight Gear VR devices today, and they're probably about to launch their ninth with the Note8 coming next month.

For Google to only be able to muster eleven devices among all of the Android manufacturers, that is quite a poor showing. In addition to that, two of the devices, the Huawei Mate 9 Pro and Porsche Design Mate 9 are not even really shipping in any volume, and the ASUS Zenfone AR likely won't ship in high volume either.

While Google has successfully propelled things like Android into the forefront, they are doing a pretty poor job of making both VR and AR mainstream. Right now, Samsung and Facebook appear to be eating Google's lunch in VR and Apple is poised to drink their milkshake in AR.