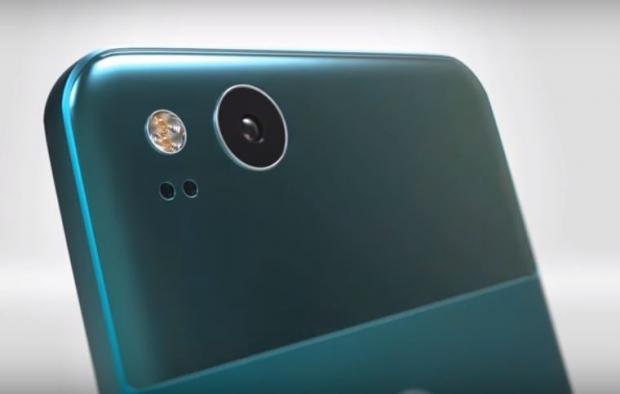 While not much is know for sure at this point, there are some rumors floating around, and Concept Creator has posted a short video on YouTube showing a concept of the upcoming Pixel XL 2 based on recent reports.

The video shows the phone's design with an 18:9 aspect ratio display and glass window on the back. It is rumored that the device will feature a 6-inch display.

The Pixel XL 2 is expected to be powered by Qualcomm's Snapdragon 835 and have an always-on display.