While we are waiting for Samsung to unveil the highly-anticipated Galaxy Note8 on August 23rd, it seems that the company is naturally already preparing for next year's flagships, presumably named the Galaxy S9 and S9+. 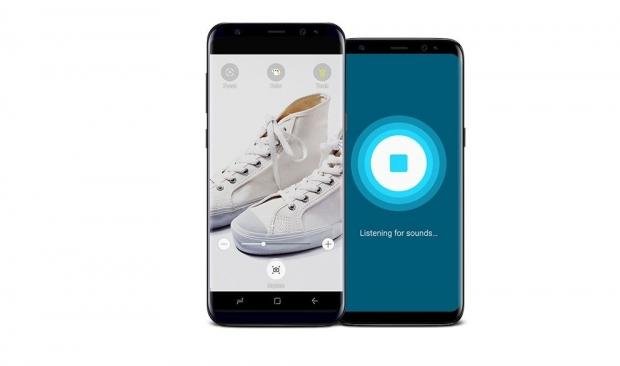 According to industry sources, the Korean giant has already placed display orders for the upcoming devices. The same sources state that the Galaxy S9 and S9+ will have the same screen sizes as this year's S-series phones, meaning 5.8-inch and 6.2-inch displays.

The phones should have rounded corners, making them identical to this year's Infinity Displays found on the Galaxy S8 duo.