In the months leading up to the launch of Samsung's Galaxy Note8, we have heard rumors that the device might be powered by Qualcomm's yet-to-be-announced Snapdragon 836. 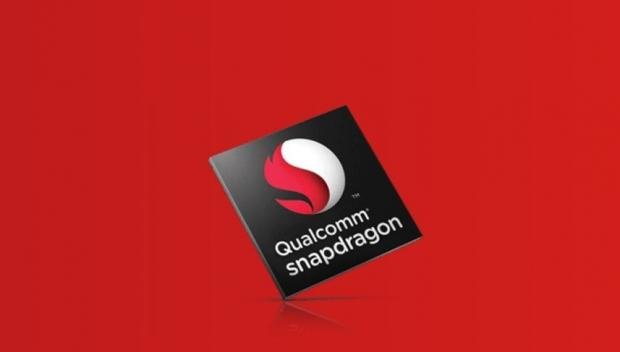 Samsung has confirmed that the phone would be launched on August 23rd, but according to a new report, it won't feature the Snapdragon 836 but will instead be powered by Snapdragon 835, the same SoC used in S8 and HTC U11.

The same report says that Qualcomm plans to introduce the Snapdragon 836 with the Google Pixel 2. We saw the same scenario last year when Qualcomm debuted the Snapdragon 821 with Google's Pixel.

This also means that LG's V30 and other phones which will be launched at IFA likely won't feature the Snapdragon 836.

Seeing as that VR is still a pretty big use case for the Google Pixel, we suspect that the majority of the performance boost will likely come from a GPU speed up which is where the biggest performance increase could be realized.