Intel has thrown their hat into the ring in the fight between Qualcomm and Apple. The reality is that they are kind of the source of this fight, to begin with, and if you look at Apple's complaints, they sound written from Intel's perspective. 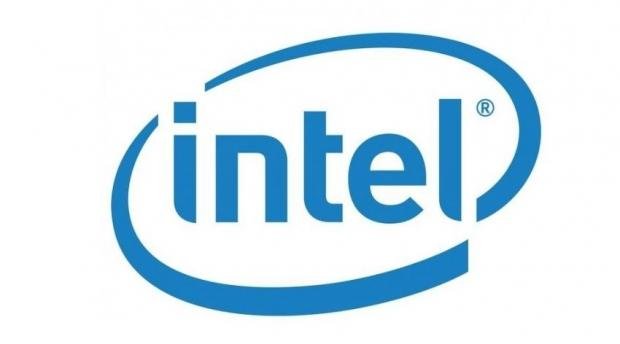 The irony, of course, is that Intel is the chip company in question that is supposed to be the only competitor to Qualcomm. Intel accusing anyone of monopolistic behavior after what they did to AMD in the past is laughable.

Apple and Qualcomm accuse Qualcomm of being monopolistic, but Qualcomm has many competitors including Huawei, Samsung, Spreadtrum, and MediaTek.

Intel and Apple claim that Qualcomm has monopolized on high-end modems, which is an odd way of claiming monopoly without acknowledging the entire rest of the baseband modem market.

The reality is that Qualcomm has the best modems and they can charge a premium for them. If companies don't like their prices, they can go elsewhere and get an inferior experience. As has been illustrated with the latest iPhone 7 with Intel inside.