Apple's iPhone SE was announced in March of last year, and the company still hasn't released its successor. Earlier reports indicated that the company is working on a worthy successor, but according to an analyst Pan Jiutang, that's not happening. 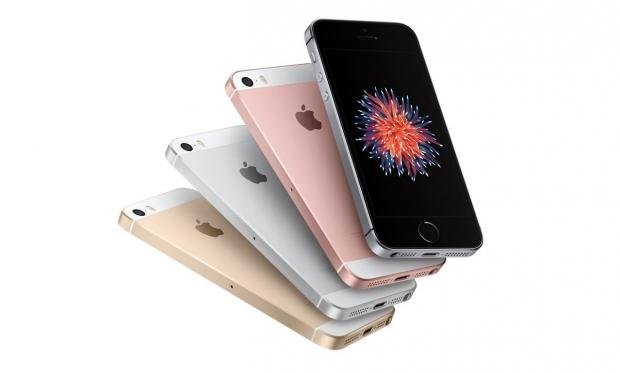 It appears that Apple wants to focus on phones with a larger display and has no interest in announcing another 4-inch device. If you want a smaller iPhone, you will have to make your peace with iPhone 7s, which should come with a 4.7-inch screen.

Apple is expected to launch three new devices this year - iPhone 7s, iPhone 7s Plus, and iPhone 8. While the iPhone 7s and 7s Plus shouldn't bring many changes to the design and the features, the iPhone 8 is rumored to come with some changes.

The iPhone 8 is expected to rock an OLED screen and ditch the fingerprint sensor in favor of facial recognition.