Samsung recently launched its this year's flagships, the Galaxy S8 and S8+, and while we are waiting for the Note8, it seems that the company is preparing another smartphone - the Galaxy S8 mini. 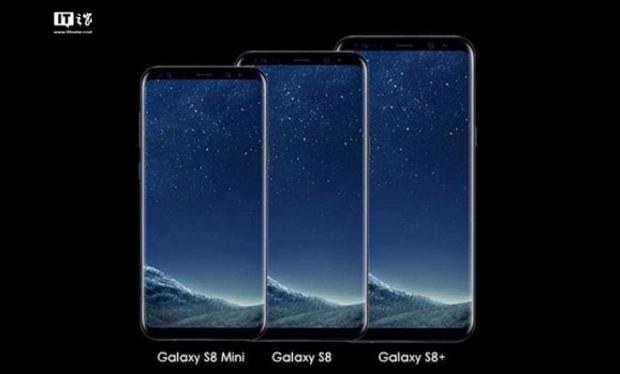 According to reports, the Galaxy S8 mini will feature a 5.3-inch screen, although it might feel smaller due to the extra wide aspect ratio (18.5:9). The device is rumored to be powered by Qualcomm's Snapdragon 821, the same processor used in LG G6.

The Galaxy S8 mini should come with 4GB of RAM, same as the Galaxy S8, and 32GB of internal storage. It should also feature a fairly high-end feature, an iris scanner.

The Galaxy S8 mini would be the company's first edition to the 'mini' line since 2014 and the launch of the S5 mini.

The device would come with a lower price, and it might be a good choice for customers who want a decent device without having to spend over $1,000, which is expected the price of Samsung's upcoming Galaxy Note8.