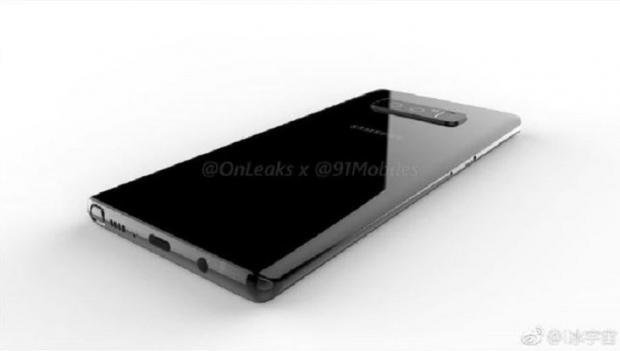 The phone is rumored to be powered by Qualcomm's yet to be announced Snapdragon 836 and come with dual rear camera setup. We've also heard rumors that the phone might come with 8GB of RAM, which is double from 4GB of RAM what the Galaxy S8 has.

Now, a new leak claims that the Note8 will have two storage options - 64GB and 128GB. Last year's Note7 came in only one option, with 64GB of internal storage.

The same report mentions a fairly high price tag of somewhere between $1,000 and $1,100. Earlier reports support this high price.

The Galaxy Note8 should be unveiled on August 26th and available in September.