Xiaomi Redmi Pro was launched back in July last year, and it seems that the company is almost ready to launch its successor, the Redmi Pro 2. 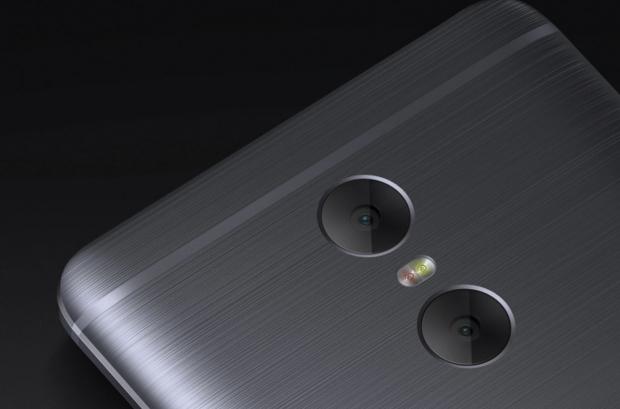 A new leak reveals the specs of the upcoming device. The Redmi Pro 2 should come with 3GB of RAM, but the report doesn't mention the internal storage size.

The processor is also unknown, but it is expected that the device will be powered by Qualcomm's Snapdragon 660. 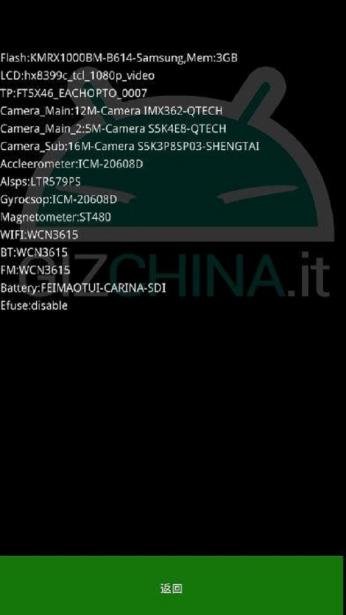 The report, obtained by Gizchina, claims that the phone will have dual rear camera setup and a 5MP front-facing shooter.

The leak also mentions an LCD-based display with a 1080p resolution.