Escape from Tarkov developer Battlestate has confirmed that there will be a closed beta of the game next month, which will be available to anyone who has pre-ordered.

As of next month, you will be able to enjoy Escape from Tarkov's new features, game mechanics, and everything else inside of the FPS. This will include:

Escape from Tarkov is launching for the PC sometime in the near future. 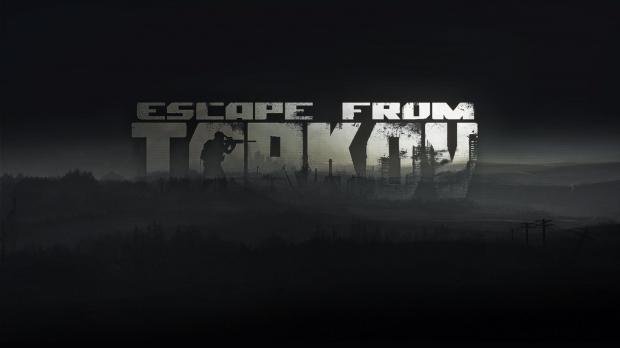