Meizu is expected to launch the Pro 7 this summer, and the first images of the phone have already leaked revealing that the device could feature a secondary display. 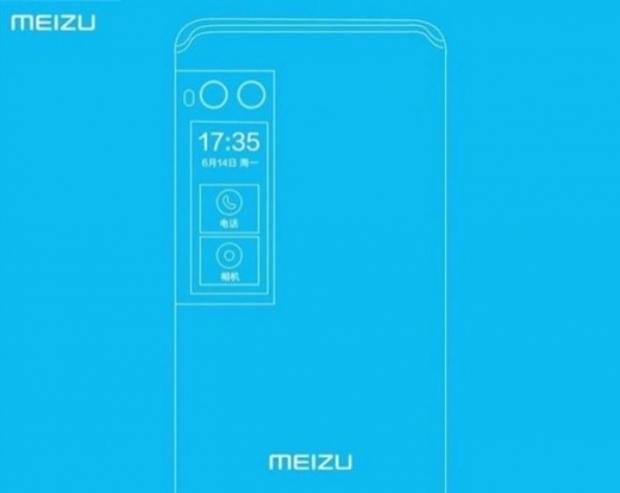 Now, a new report from China has revealed its specs and pricing. According to the report, Meizu will launch two phones, the Meizu Pro 7 and Pro 7 Plus, on July 26th. The devices should be available shortly after the launch, on August 4th.

Both models will come with a secondary display on the back, which will likely be used for notifications like other phones.

The Meizu Pro 7 should be powered by MediaTek's Helio X30 processor, and feature a 5.2-inch 1080p display. The phone should come with dual rear camera setup (12MP + 12MP) and a 16MP front shooter.

The specs of the Meizu Pro 7 Plus haven't been revealed yet, but it is expected that the phone will come with a 5.5-inch display and better internal specs than the Pro 7.