E3 2017 - Nintendo today made our dreams come true: a new Metroid game is in development!

"Metroid Prime 4 (working title) returns to the first-person adventure roots of the original Metroid Prime game and introduces a new storyline that ties together the events of the Metroid Prime universe and takes the storyline in new directions," according to series produce Kensuke Tanabe.

No release date has been announced for Metroid Prime 4, but we probably won't see it until 2019 or thereabouts. 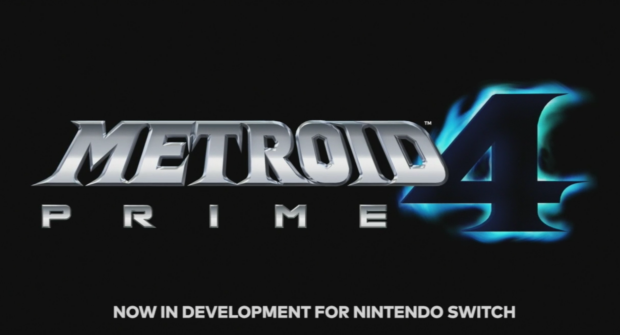