E3 2017 - Capcom is bringing one of its most popular franchises to the cross-platform world of online gaming.

Capcom has announced Monster Hunter World, a huge online RPG experience on PS4, Xbox One and PC that will unify the East and West with online cross-play. Monster Hunter World features "living, breathing ecosystem" that up to four players can explore together via a newly designed drop-in, drop-out online multiplayer system. And one of the biggest surprises is that Monster Hunter World won't release on Nintendo hardware.

Monster Hunter coming to Xbox and PC in the West is a big deal; the console has missed Xbox and PC platforms in the West since its debut, and this kind of cross-platform integration is something that Capcom highlighted in its recent financial earnings call. The publisher promises to revive dormant IP and bring existing key IP to all platforms in an effort to earn more revenues across the globe--and based on the reception from Monster Hunter World, it seems like they've succeeded with this game alone.

Monster Hunter World will release early 2018 with a global simultaneous launch on PS4 and Xbox One, but the PC version will come later. Check below for a fact sheet on everything we know so far about the game.

Read Also: Capcom outlines company's future for 2017 and beyond 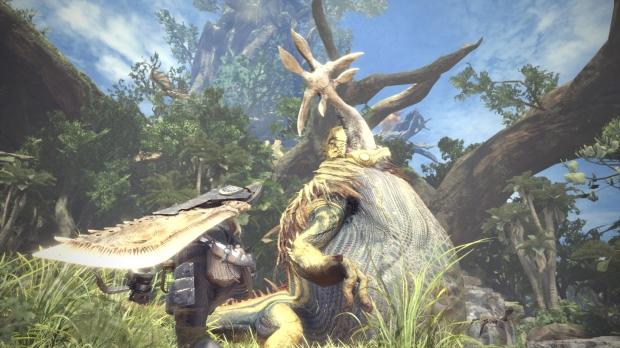 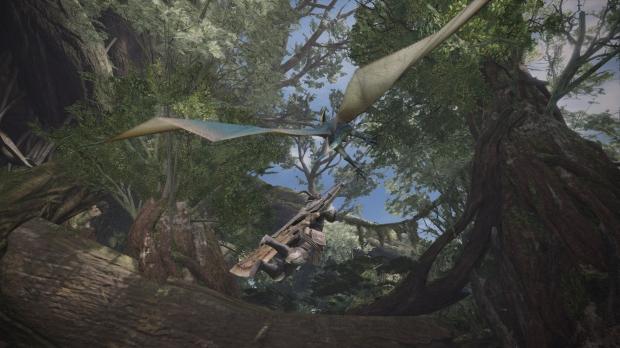 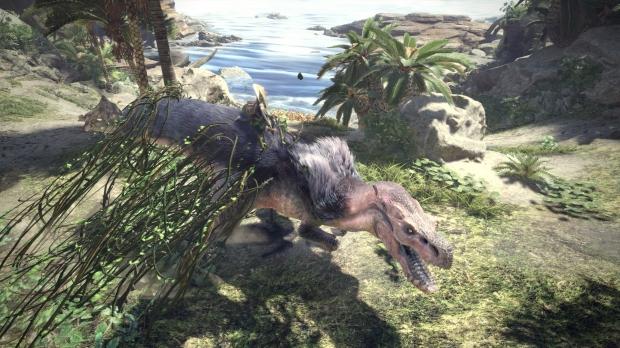 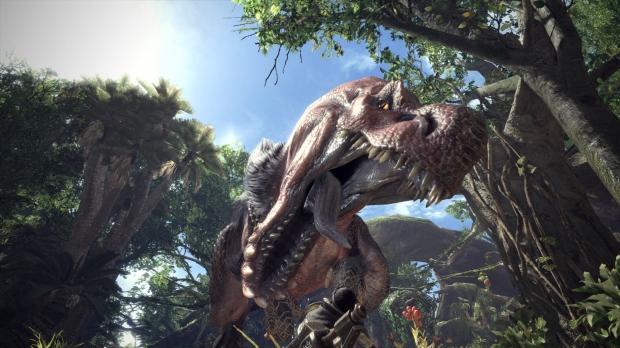 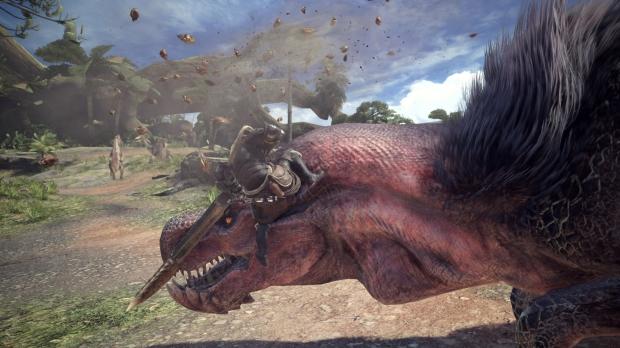 The latest entry in the critically acclaimed 40 million unit selling action RPG series, Monster Hunter: World introduces a living, breathing ecosystem in which players take on the role of a hunter that seeks and slays ferocious beasts in heart-pounding battles. Venture on quests alone or with up to three other hunters in a newly designed online drop-in multiplayer system which allows cross-region cooperative play between Japan and the West, uniting the global player base for the first time ever. Monster Hunter: World will also be the first game in the series with a worldwide simultaneous launch window and is planned for release on PlayStation® 4 computer entertainment system and Xbox One in early 2018. A PC release will follow at a later date.

Monster Hunter: World sees players gear up to venture on quests to battle against fearsome monsters, progressively improving their hunting abilities as they play. Loot collected from fallen foes can be used to create new equipment and armor upgrades as players seamlessly move across map areas that comprise the living ecosystems. The landscape and its diverse inhabitants play a critical role as players strategically use the surrounding environment to their advantage. Hunters must use their cunning and abilities to survive the intense and evolving fights as they battle to become the ultimate hunter! 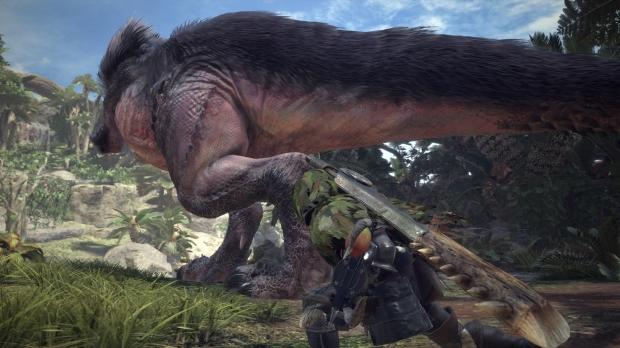 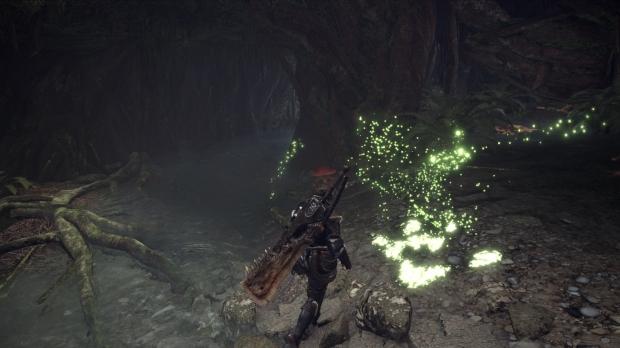 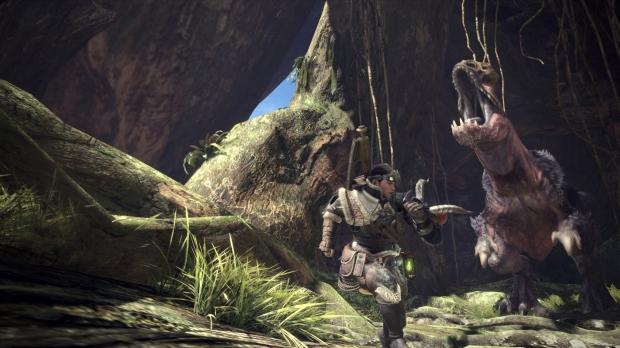 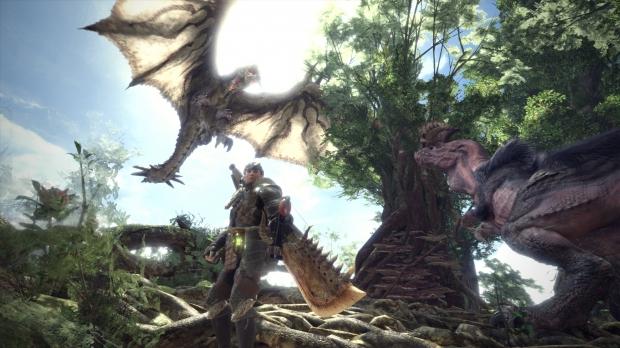 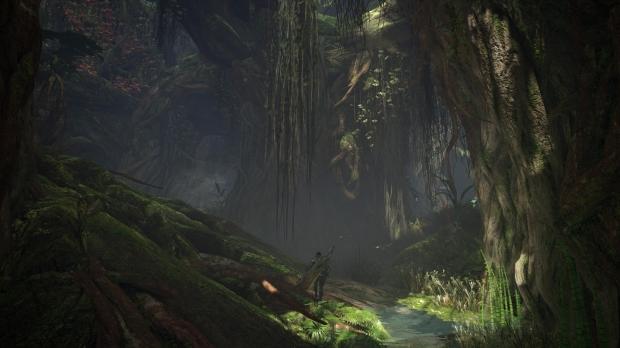 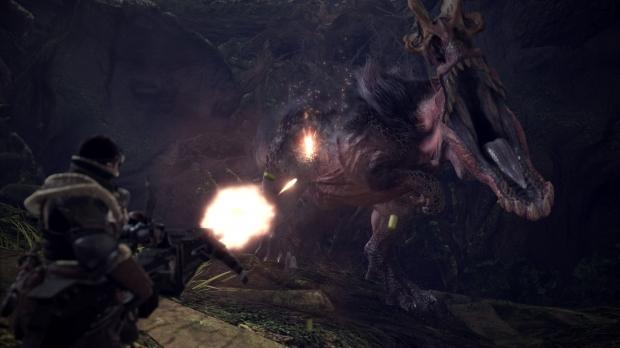 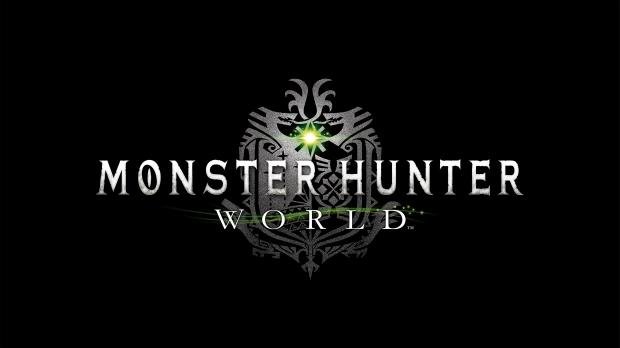