Adam West, who starred as Batman in the 1960s television series, has died aged 88, the family announced on Saturday, June 10th. A rep confirmed that the actor died after a short battle with leukemia. 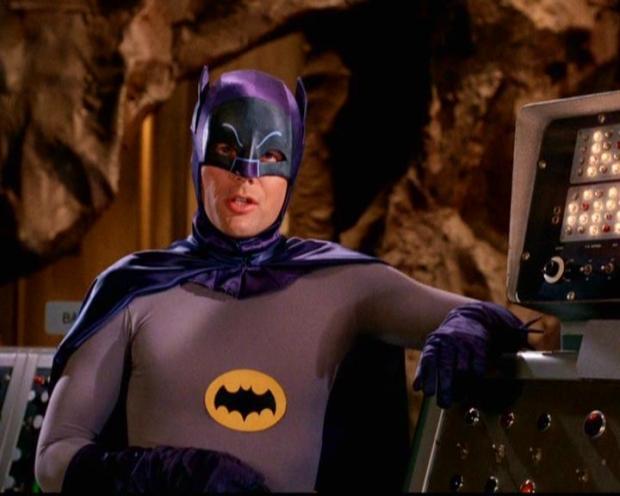 "Our dad always saw himself as The Bright Knight and aspired to make a positive impact on his fans' lives. He was and always will be our hero," his family said in a statement.

West, born as William West Anderson, debuted as Batman in 1966, and although the series ran for only three seasons, the role brought him global fame. He played in numerous movies and television shows over the course of six decades. He remained a working actor until his death. 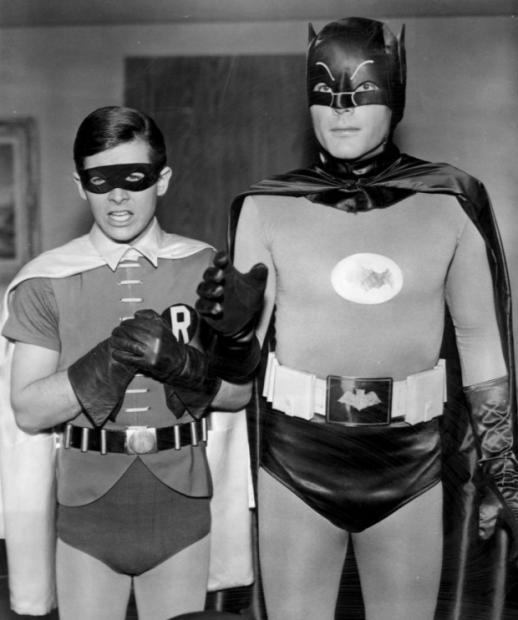 West was born in 1928 in Walla Walla, Washington and began his career as the sidekick on children's show called El Kini Popo Show.

He is survived by his wife Michelle, six children, five grandchildren and two great-grandchildren. 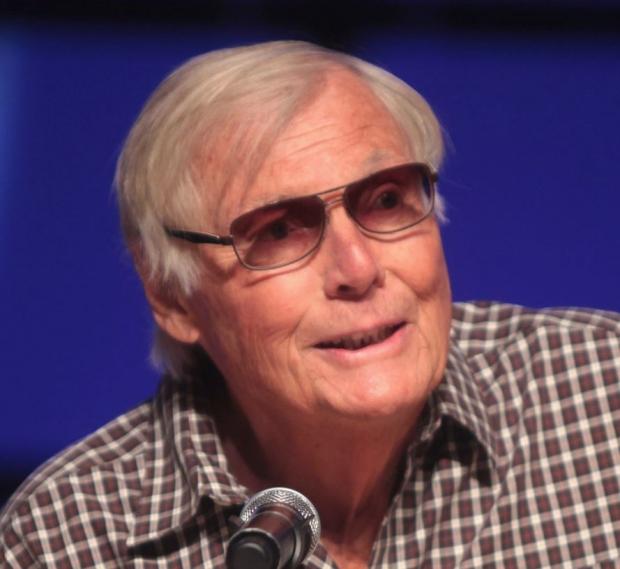