Huawei Honor 8 received a lot of positive feedback, and lately, we've been hearing a lot about its successor - the Honor 9. 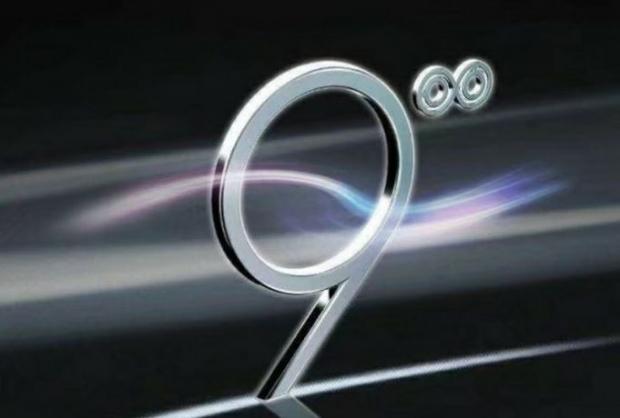 According to a leaked poster, the company is set to announce the Honor 9 on June 12th. The poster shows a huge number nine next to Honor's logo for dual camera setup.

The sign on the poster says "Beautiful and colorful," and we already saw that the Honor 9 might come in some bold color options such as yellow. Huawei is clearly focused on colors this year; a trend they started in February with green Huawei P10. 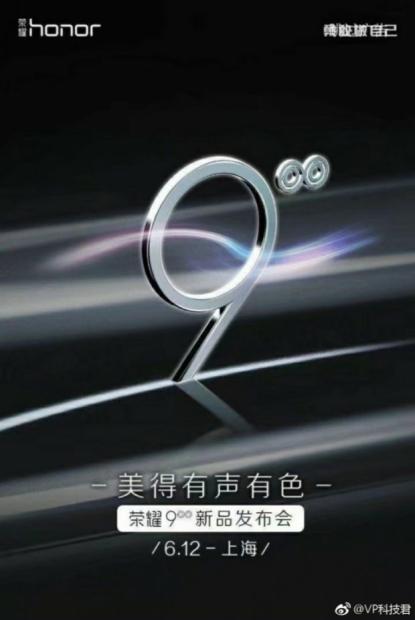 Earlier rumors suggest that the Honor 9 will be powered by Huawei's Kirin 960 processor, and come with 3,000 mAh battery, and a whopping 22MP + 12MP dual rear camera setup.

The biggest rumored change, compared to the Honor 8, is that the company has reportedly decided to ditch the 3.5mm headphone jack.