Huawei Honor 8 received a lot of positive feedback, and it seems that the company could soon unveil its successor - the Honor 9. 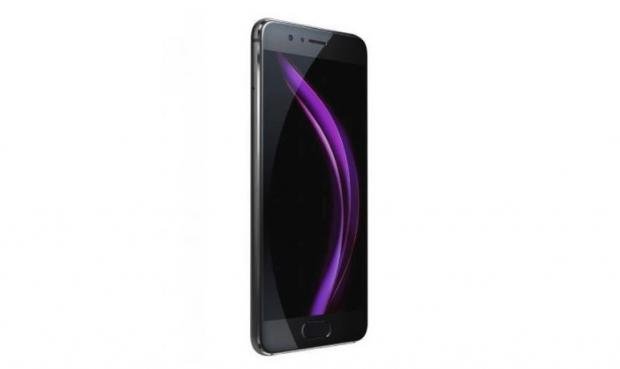 A recent photo leak reveals that the company decided to ditch the headphone jack, if the photos are credible, of course. According to the leak, the Honor 9 will come with a dual rear camera setup, the same as the Honor 8. 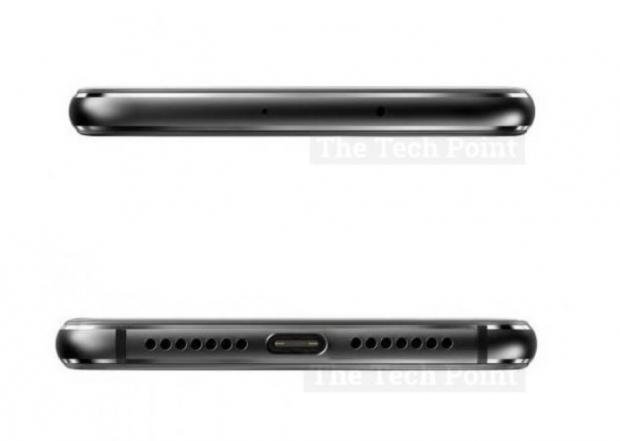 The specs are unknown at this point, but as the launch date approaches, we will certainly hear more about the Honor 9.

It is expected to have a performance upgrade from the Honor 8's Kirin 950 processor, battery bigger than 3,000 mAh, and water resistance. 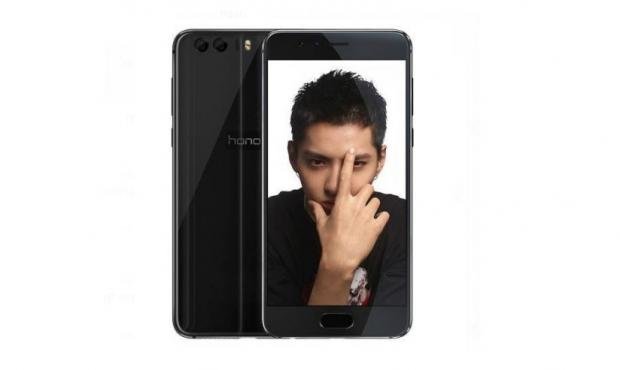