After months of leaks, the Moto Z2 Play is finally official. The new generation of the Moto Z Play brings some design changes compared to the last year's model and the company has also announced a few new Moto Mods.

As rumored, the device is slightly thinner that its predecessor and comes with a smaller battery, which was confirmed by Lenovo before the launch. The Moto Z Play had a 3,510 mAh battery, while the Moto Z2 Play features a 3,000 mAh one. 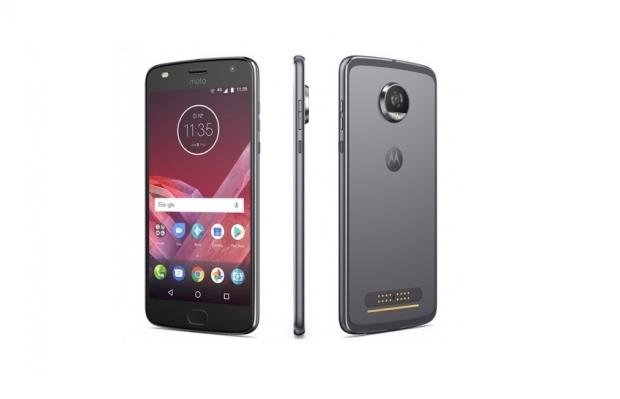 The phone has a 12MP rear camera that can shoot 4K video and a 5MP front shooter. Other features include a fingerprint sensor and a 3.5mm headphone jack.

The phone is compatible with last year's Moto Mods, but the company announced a couple of new ones such as Moto GamePad that turns your photo into a handheld gaming console, and Moto TurboPower pack which has a 3,490 mAh battery.