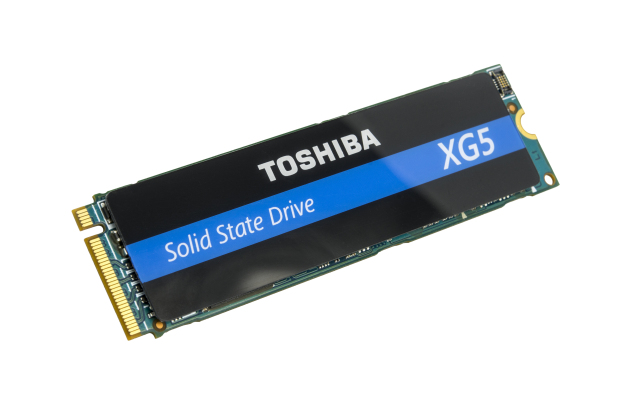 The XG5 SSD is a single-sided M.2 form factor drive that comes in capacities up to 1TB thanks to its vertically-stacked flash memory, and sports increased reliability with a Mean Time to Failure rating of 1.5 million hours. Toshiba's new high-performance SSDs will be available in the XG5 Series line, which includes drives in three capacities on matching M.2280 form factors: 256GB, 512GB, and 1024GB.

Toshiba's ultra-fast, high-capacity M.2 SSD is being shipped to key OEMs and optimized for a myriad of targets including mainstream PC computing, thin performance notebooks, and enthusiast desktops and laptops. 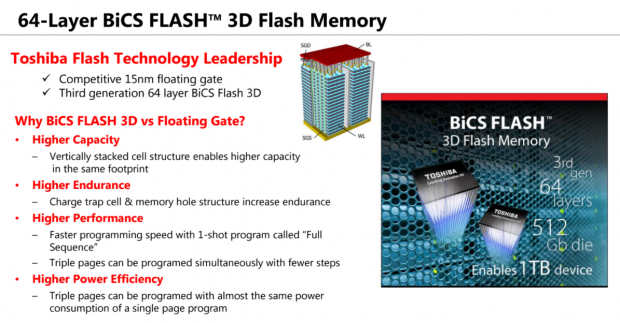 "The XG5 Series demonstrates Toshiba's ability to deliver a cutting-edge, high performance and low power solution for client PC applications that can also be leveraged as a server or boot drive storage solution."

Toshiba will be showcasing the XG5 series at Computex in Taipei, Taiwan from May 30 to June 3. 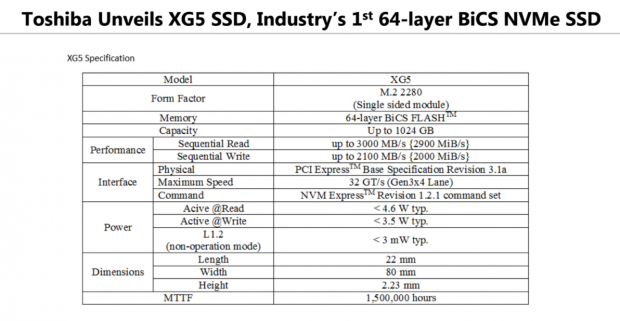