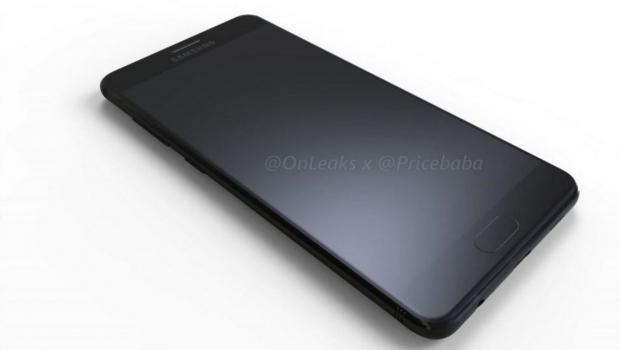 A popular leaker has now published a rendered video giving us the first look at the upcoming smartphone. The video is based on information leaked earlier.

The video shows a vertically positioned dual rear camera setup, but there's no news about the phone's specs. According to the report, the Galaxy C10 will also have a Bixby button and a fingerprint sensor on the front of the device. 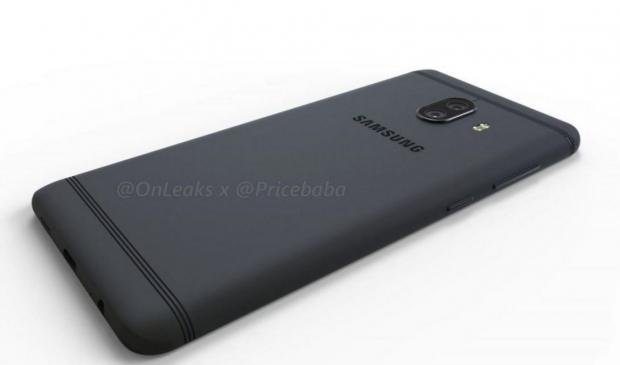 It is unclear yet when exactly the company plans to launch the device, but the latest reports indicate that the official unveiling should happen soon.