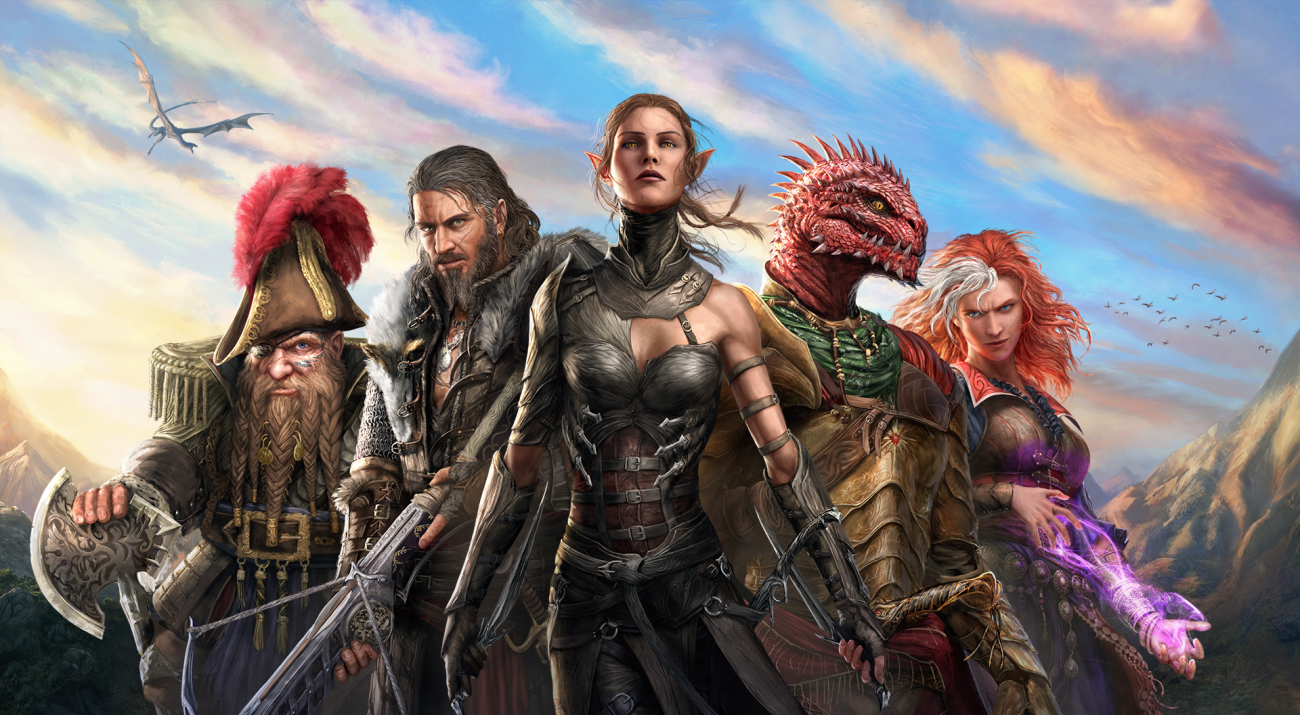 Divinity: Original Sin 2 features a massive upgrade of features and content over 2014's original release, including a sprawling story arc set 1,000 years after the first game, tons of new tactical and strategic tweaks to give players different opportunities in battle, new mechanics like the spellcrafting system which lets players combine spells, and a wide variety of new skills and abilities. Divinity: Original Sin 2 even offers dueling: players can challenge others online in arena-based PvP matches.

"Divinity: Original Sin 2 features five playable races and a new tag system that lets players shape the background and motivations of their characters, from noble elven cannibals to swarthy dwarven outlaws. Each choice you make shapes the world, impacting how you complete quests, solve problems, and build relationships - go anywhere, take anything, and kill anyone, but be careful of the repercussions!" Larian said in an official press release.

Larian's Divinity sequel is currently available for pre-purchase on Steam for $44.99, and users who buy the game can play the first act in Early Access phase.

"Divinity: Original Sin 2 breaks new ground in what players expect from role playing in their RPGs, featuring 4-player co-op through which players can compete or cooperate to reach their goals. The new relationship system provides more nuance to character interactions, as individuals will have their own objectives and priorities based on their background and race. Whether you choose to balance your party's individual goals for the greater good or fight to make sure you always get your way, character relationships play a major role in determining how players advance through the world." 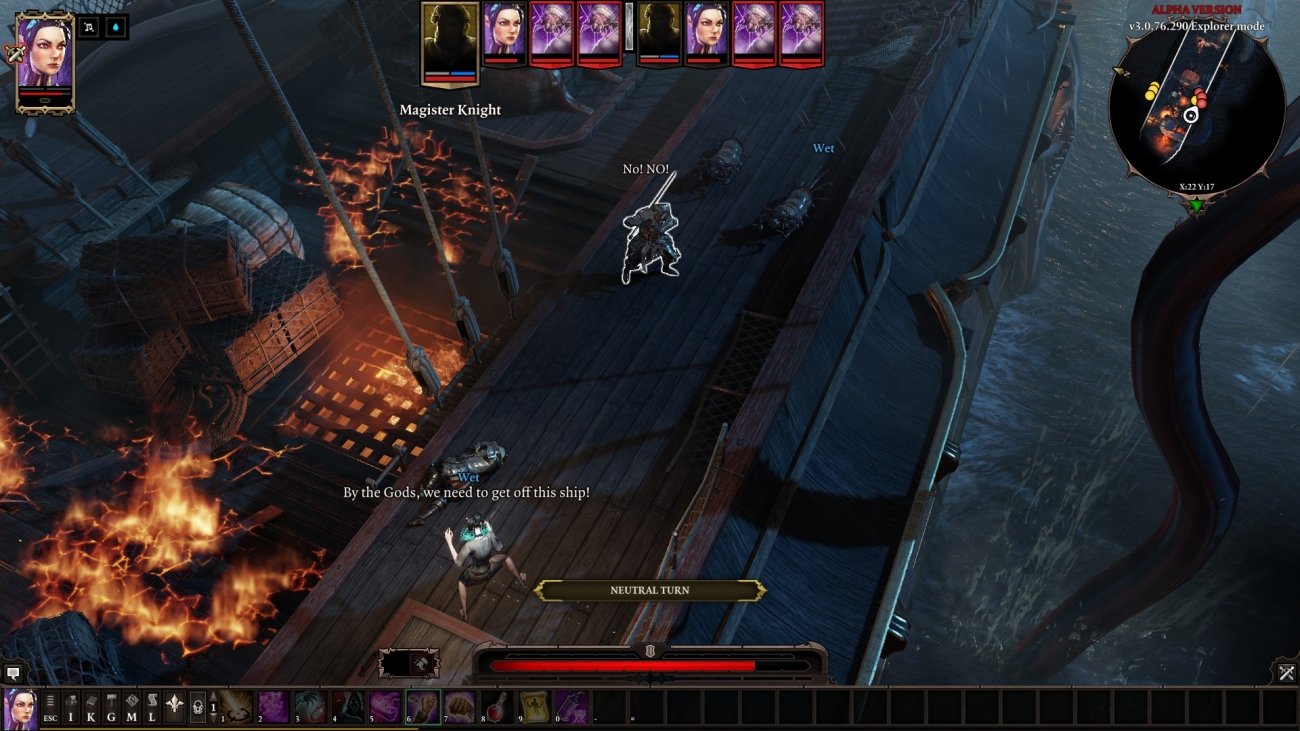 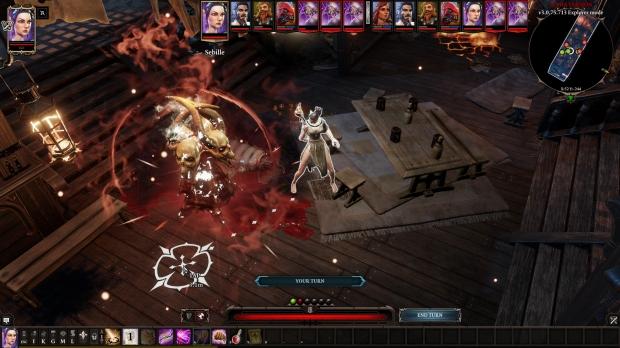 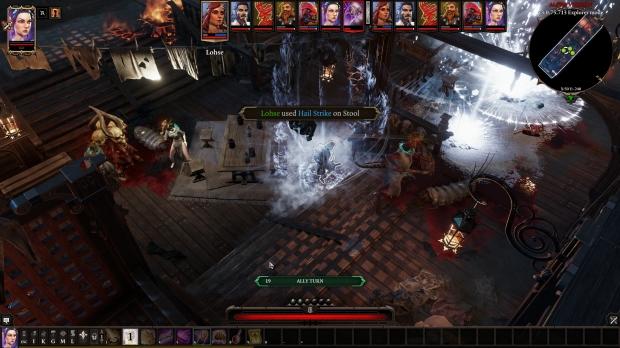