Chinese smartphone manufacturer LeEco has announced that they will cut over 300 jobs at its US business, which is around 70% of its local force.

The cuts are being made to increase the company's investments in its home market. Last year, Jia Yueting said that the expansion to the US market had been too quick and costly. 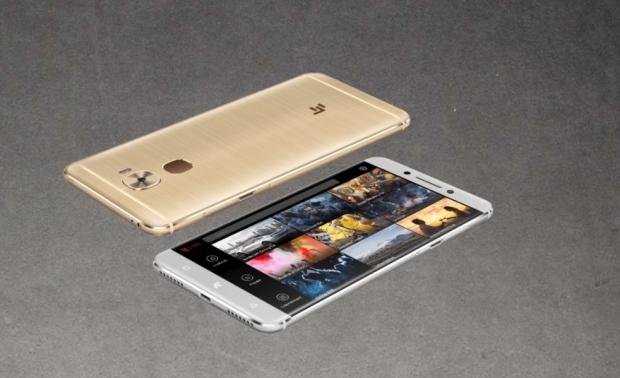 The company made a bold entry into America, but they failed to market itself appropriately, which resulted in this situation. Additionally, they failed to secure additional funds to continue growing the US operations at their current capacity which led to the layoffs.

In addition to the layoffs, the company sold off property, and they dropped their plans to acquire Vizio for $2 billion.

The company will now try to recover from this setback and focus more on the Chinese market and the Chinese demographic within the US. The company states that they will transition towards a "phased" roll out into the US market.

We reached out to Anshel Sag, Associate Analyst at Moor Insights & Strategy regarding the situation at LeEco and he stated, "LeEco had very ambitious plans, but tried to do too many things too quickly as a new entrant in the US market and overextended themselves. Entering the US market is a difficult thing to do for many companies with one product let alone an entirely lineup as large as LeEco's with smartphones, TVs, bicycles and cars." He continued, "LeEco's biggest hardship was that their unique differentiation, their TV service, was supplanted by offerings like DirecTV Now, YouTube TV and Sling TV which have better program offerings and work on more than LeEco devices. LeEco's devices did not lack in quality or performance, even though their software did need some work. For being a new entrant into the US market they did a pretty good job initially, but ultimately overextended themselves not giving themselves room and time to fail."