After laying dormant for nine years since the release of the ill-received 'The Mummy: Tomb of the Dragon Emperor', Universal Studios has opened up the sarcophagus of the franchise for a new mega budget reboot starring Tom Cruise and Sofia Boutella, which has just released its final trailer ahead of next month's theatrical release.

The new 'Mummy' reboot is being built from the ground up to launch a cinematic universe of the studio's classic horror icons, including The Invisible Man, The Wolf Man, Van Helsing and Dracula. As the kick-starter for a new multiverse, there's quite a bit of expectation on its shoulders for first time director Alex Kurtzman, but it sure looks like it's off to a good start. Even if it's a complete disaster, it will still be better than the last 'Mummy' film. 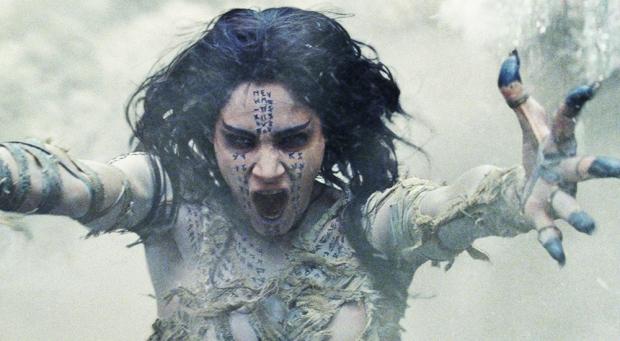