LG's V30 has been rumored ever since they launched the V20 last year, more speculation started to come out once the G6 came out, especially regarding which processor it would run. Because the LG G6 runs a Snapdragon 821, the expectation is that the more premium V30 will run a newer and more powerful Snapdragon 835 processor. 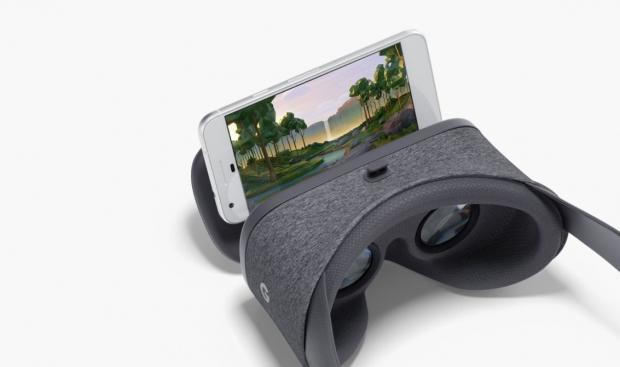 However, in addition to the Snapdragon 835 processor, it appears that the V30 will also be capable of supporting or meeting the requirements to support Google's Daydream VR platform. This is a big deal because LG doesn't currently have a Daydream supported device.

One of the big reasons for this is that OLED displays are needed in order to meet Google's display performance requirements for Daydream.

Up until this point, only the Google Pixel and Huawei Mate 9 Pro have met those requirements.

However, there is also talk that the Galaxy S8 may get an update for Daydream support even though it already supports Samsung and Facebook's Gear VR platform which is powered by Oculus.