HTC is preparing for its big launch on May 16th, and we already have a pretty good idea of what to expect. 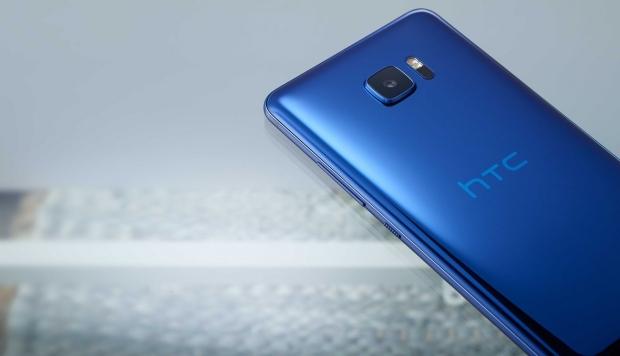 We've seen numerous leaks during the past month, but the price of the phone has remained a mystery. Up until now.

The latest report from Taiwan says that the company might open pre-orders on May 19th in Taiwan at a price of 19,900 New Taiwan dollars or around $660. This is the first time that the HTC U 11's price has been mentioned.

The same source claims that the device would hit other markets in June. Of course, even if the report is legit it doesn't mean that the price would be the same globally.

To be honest, I have my doubts about this price. HTC's U Ultra, announced in January, is currently priced at $749. That's for a phone with last year's processor and without the Edge Sense feature. It doesn't make much sense that HTC's older phone costs more than their new flagship.

The HTC 10, announced more than a year ago, was recently put on discount and now costs $600. Will the new flagship really cost just $60 more? I doubt it, but we will have to wait for May 16th and the official announcement.