HTC's latest flagship, announced in April last year, was called the HTC 10 so when we first started hearing about this year's flagship, the HTC 11 was a logical name choice.

However, shortly after the company announced the U Ultra and U Play in January, the rumors started floating around that the Taiwanese company would name their latest flagship the HTC U. 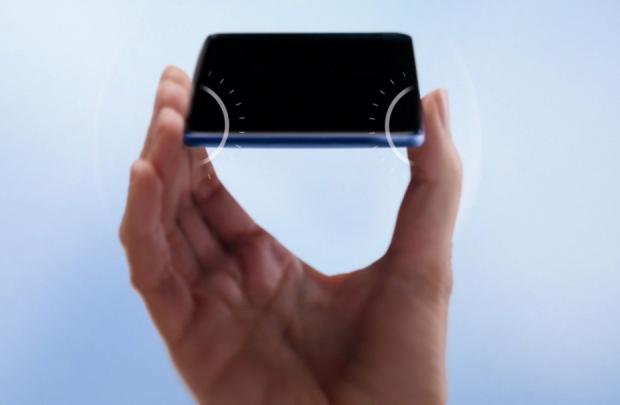 According to the latest report from Evan Blass, a trustworthy leaker, neither rumor is correct. Or both are true. Blass says that phone would be named the HTC U 11. This information reportedly arrived from an individual briefed on the company plans.

The same source also claims that the HTC U 11 would come in five color options: white, black, blue, red, and silver, depending on the market.

The HTC U 11 will be unveiled on May 16th. Rumors suggest that the HTC U 11 should feature Qualcomm's latest processor Snapdragon 835. It should come with a 5.5-inch QHD display, and it will run Android 7.1 Nougat underneath HTC Sense 9.

HTC will also introduce Edge Sense feature which will allow you to control a number of customizable actions with gestures that you perform on the U's metal frame (instead of the screen).