ASUS is expected to unveil the fourth ZenFone series of smartphones later this month during Computex, held in Taipei from May 30th to June 3rd. 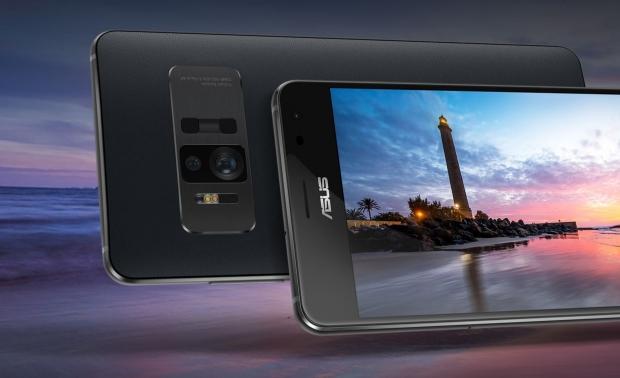 So far, only the ZenFone 4 Max information leaked. According to the leaks, this device will be the cheapest out of the three rumored to be announced at Computex, although the price is still unknown at this point.

The ZenFone 4 Max should be powered by Qualcomm's new Snapdragon 630 or 660 processor, but there's no word on the amount of memory. The device should come with a 5.5-inch full HD display and a massive 4,000 mAh battery.

The ZenFone 4 specs haven't leaked yet, but we are expecting a mid-high smartphone, while the ZenFone 4S should be a premium high-end phone.

We'll probably hear more about the phones as Computex approaches so stay tuned.