The South Korean government has announced that they will open the K-City in October this year. What's special about this 'city' is that it won't have any living citizens, but it will serve as the world's biggest test track for self-driving cars.

The K-City is currently under construction, and when finished, it will have bus-only lanes, expressways, and zones for autonomous parking. The entire area will occupy 360,000 square meters. 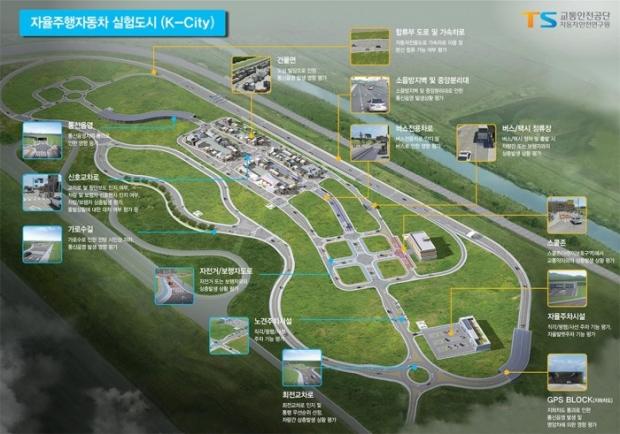 The project will cost around $9.7 million, and the self-driving cars can be tested there with or without the temporary operation permit from the government.

The government plans to open the expressway in the K-City in the second half of the year, while the official opening is scheduled for the first half of 2018.

The US already has a similar 'city' located in Michigan - M-City. The 'city' officially opened in July 2015, and in November of the same year, Ford announced that they would be the first car company to use the new facility.