Gionee's next smartphone, the S10, is expected to launch sometime this year. The specs of the phone have been rumored for a while now, and recent leak gives us the best look of the phone so far. 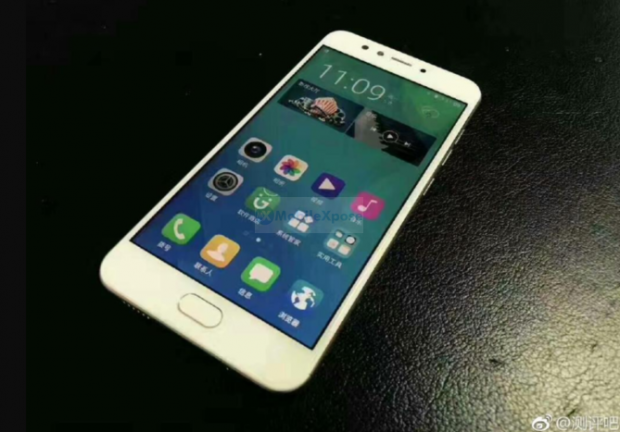 The mentioned images showed up on Chinese Weibo and confirm that the S10 should come with dual rear and front camera setup. The back cameras are reportedly 16MP + 8MP, while the front shooter should rock 20MP + 8MP, for 'flawless selfies.' Of course, these are rumors, so take this info with a grain of salt.

The phone should come with 5.5-inch display and leaks claim that it will be powered by a MediaTek 6755 processor. There should also be 4GB of RAM on board plus 64GB of internal storage. 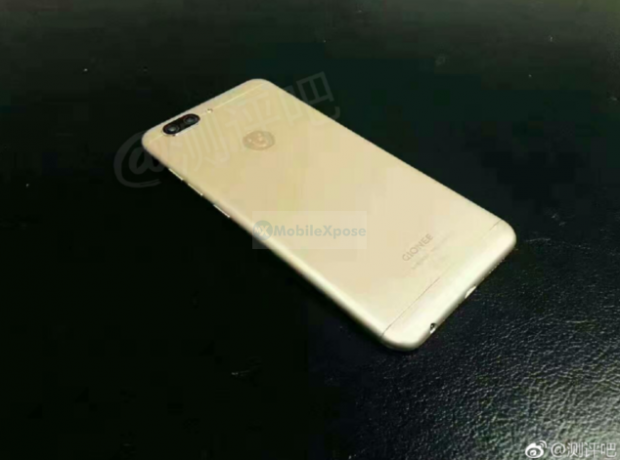 Other features include a 3,450 mAh battery, fingerprint sensor and a 3.5mm headphone jack. 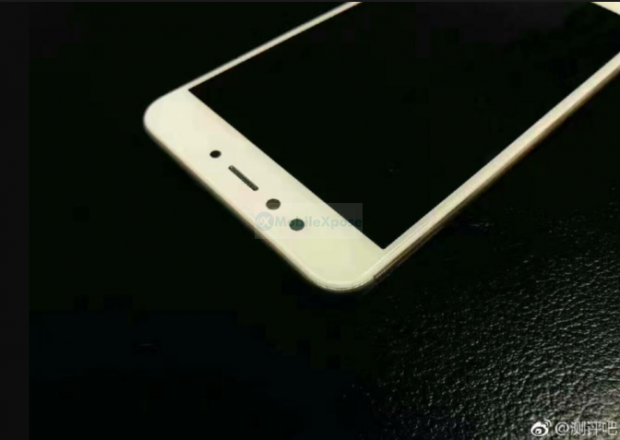 Other than the gold variant shown on the leaked photos, the Gionee S10 should be available in a black color too. 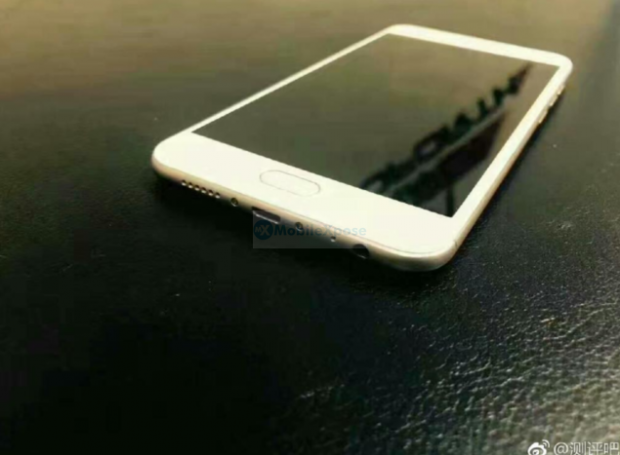