Back in 2015, Oukitel launched the K10000, a smartphone that stood out because of its enormous 10,000 mAh battery, which could fully charge three iPhone 6s Plus units and still have 10% battery life left. Now the company is preparing to launch its successor. 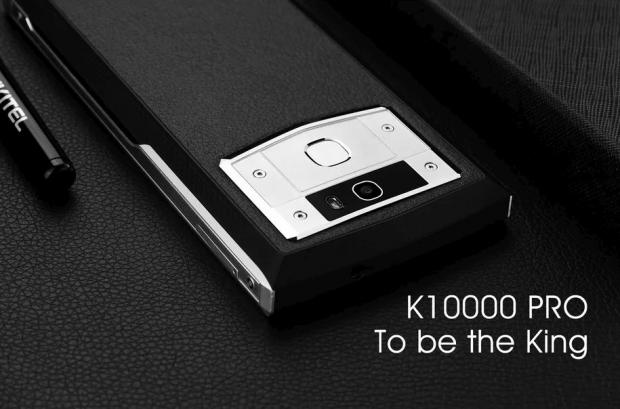 The rumored K10000 Pro is expected to have the same insane 10,000 mAh batter, but it should come with spec improvements.

The screen size is expected to stay the same, 5.5-inch, but with a higher resolution, 1080p. The K10000 Pro should be powered by MediaTek's octa-core 1.5Ghz processor, and according to the rumors, it will come with 3GB of RAM and 32GB of internal storage.

The phone should have a 16MP rear camera and an 8MP front shooter.

The report mentions that the company could launch the phone in June, but the price is at the moment unknown. The original K10000 was priced at $240, or $200 if you pre-ordered the device.

We still don't know what version of Android it will run, but the 10,000 mAh battery will certainly attract some users.