After a little over a week with just four crew members on board the Space Station, the Expedition 51 is now complete. After a six-hour flight, NASA astronaut Jack Fischer and cosmonaut Fyodor Yurchikhin of the Russian space agency Roscosmos arrived at the International Space Station. 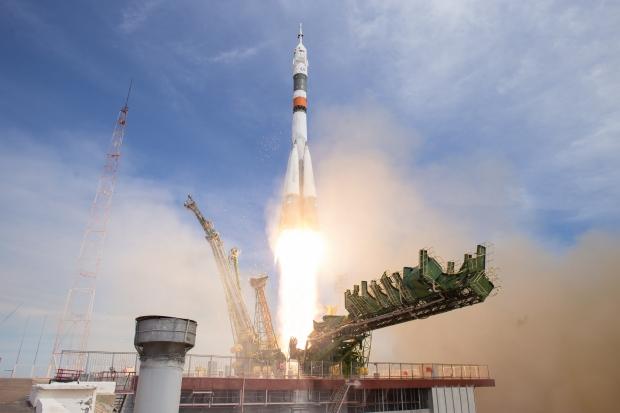 The two launched aboard the Soyuz MS-04 spacecraft from the Baikonur Cosmodrome in Kazakhstan. Before docking to the Station, they orbited Earth 4 times. 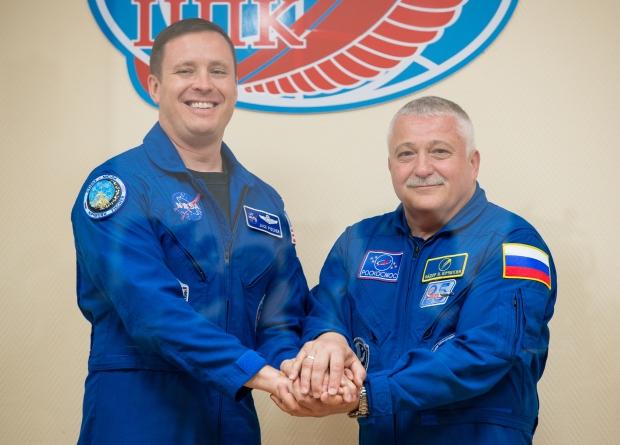 Astronaut Peggy Whitson now holds the title of the first woman to command the Station twice. In 2008, she earned the title of Space Station's first female commander.