The Sonic Forces footage showed some interesting tidbits, revealing two different timelines: a dystopian modern world on the verge of destruction by Eggman's monstrous robots, and the stylish and colorful classic world we know and love. The Modern Sonic portions of the game are action-based 3D sequences, whereas the Classic Sonic section heralds to the old-school platformer we grew up with on the Sega Genesis. Both Modern and Classic Sonics will team up to fight Eggman in the Modern world. 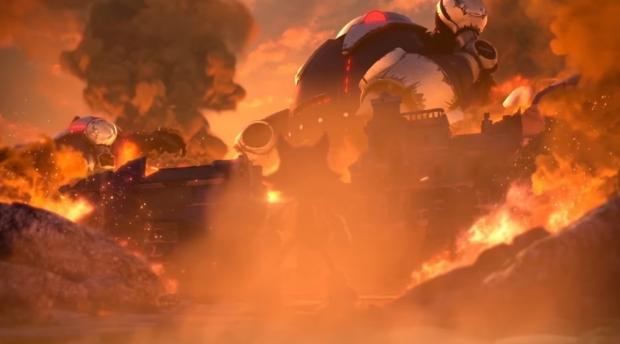 Also...who is that "mysterious new ally"? Many speculate it could be Bubsy...but it surely couldn't be. Right?

The Sonic Mania segment was more vivacious and simplistic, showing us the return to our childhood nostalgic roots. Sonic Mania will feature new stages and a bunch of old classic stages from early Sonic games that have been "souped up," including Green Hill Zone, Flying Battery Zone, and the new Studiopolis level.

Sonic Forces will release Holiday 2017 on the Nintendo Switch, whereas Sonic Mania will launch Summer on the new handheld-console hybrid. 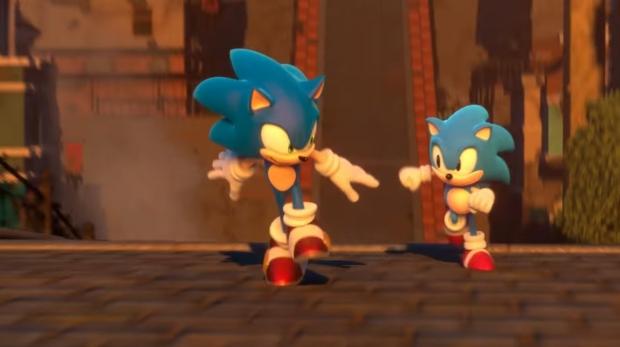