A recent report has suggested that Samsung might show the first foldable smartphones prototypes at IFA 2017 in Berlin. Samsung has already shown the foldable screen technology that has four different modes - rollable, bent, curved, and foldable. 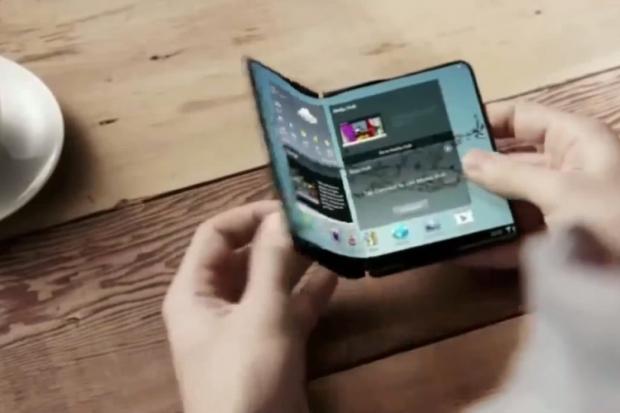 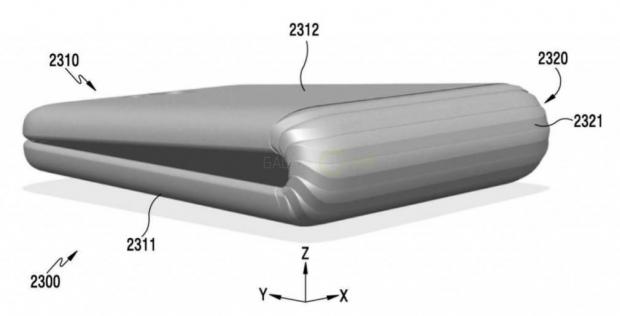 The leaker didn't clarify if he is talking about the reveal or the market launch of the devices.

The rumors about Samsung's foldable smartphone have been floating around for a while now, and just recently, new rumors from Korea suggest that the company will reportedly start producing thousands of prototypes in Q3 this year.