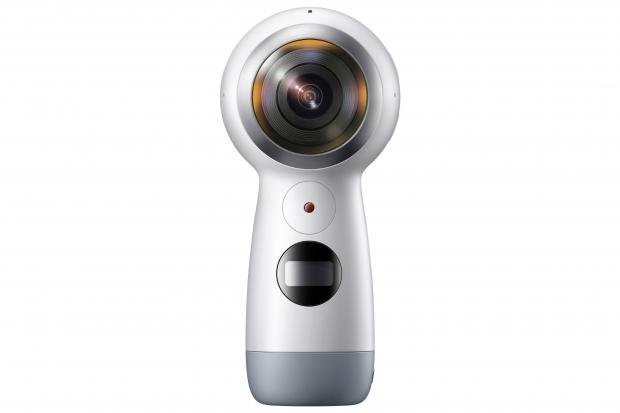 The camera is equipped with 8.4-megapixel image sensors and Bright Lens F2.2 on both dual fisheye lenses. When the Gear 360 is synced with a compatible smartphone or computer, the device enables users to share their experiences live to platforms such as Facebook, YouTube or Samsung VR. 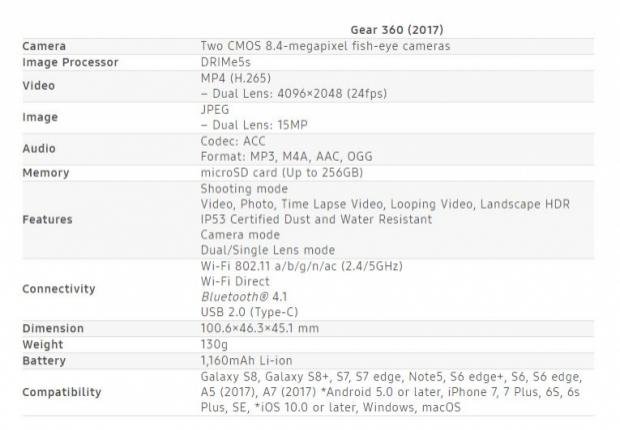 As consumers turn more to video to share their experiences, we want to deliver accessible and innovative products to make digital content easier to create, share and stream. The updated Gear 360 will continue to expand the horizons of what consumers can experience and share. 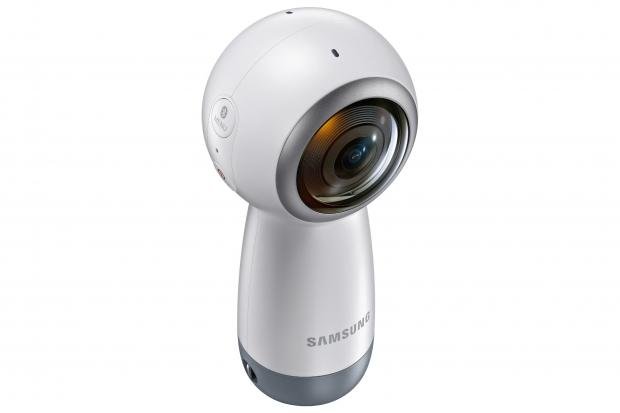 Read also: Samsung Galaxy S8 and S8+: Everything you need to know