After months of numerous rumors and weeks of countless leaks, Samsung has unveiled their highly-anticipated flagship devices - the Galaxy S8 and S8+. 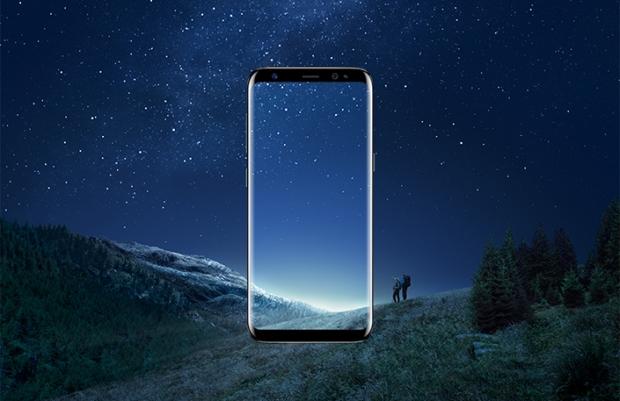 There are high expectations from Samsung especially after the Note7 fiasco, so the decision to skip MWC for the first time in four years and unveil their new Galaxy S series smartphone didn't surprise us. The wait is now finally over!

As we previously reported, the Korean giant ditched the 'Edge' since both smartphones have a curved display. The company decided to put a plus sign in the name of the phone instead of naming it "Plus," as Apple does with its phones. This move also makes sense considering that is how they named the Galaxy S6 Edge+.

Without further ado, meet the Galaxy S8 and Galaxy S8+.

The Galaxy S8 and S8+ have a beautiful design with an end-to-end bezel-less screen that splits over the phone's sides. The fingerprint sensor is now in the back of the devices next to the camera, and there is also a new button on the device, for the virtual assistant Bixby. The company unveiled Bixby a week ago, and the devices will come with a subset Bixby-enabled preinstalled applications. 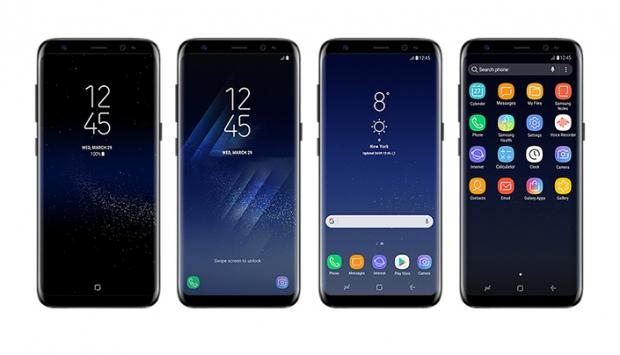 Samsung's Bixby will also understand incomplete commands, and if needed, it will ask for further explanation.

Both the S8 and S8+ are powered by Snapdragon 835 or Exynos 8895 chipsets, depending on the market. The devices come with 4GB of RAM and 64GB of storage, expandable with a microSD card. 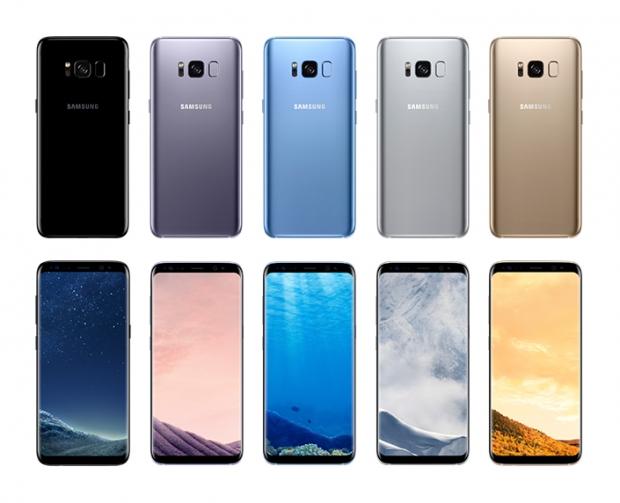 Another difference, other than the screen size, is the battery capacity. The Galaxy S8 comes with a 3,000 mAh battery while the S8+ has a bigger 3,500 mAh battery. Both phones support fast and wireless charging.

Read also: These are the differences between the Galaxy S7 and S8

Both phones are waterproof (IP68), come with Gorilla Glass 5 and an iris scanner.

The Galaxy S8 and S8+ will launch in Midnight Black, Orchid Grey, Arctic Silver, Coral Blue and Maple Gold. The phones will hit the markets on April 21st (in the US) and April 28th (in Europe).