Elgato has just revealed its new "Project Evolve" device, which has been announced as the unique Stream Deck.

Elgato's latest Stream Deck is pretty much everything I predicted it would be. The device features 15 customizable buttons that can do a number of different things, including switching programs, inputs, and triggering visual and aural memes to pop up on your content. The Stream Deck is hailed as a revolutionary device that brings "tactile control to content creators" by essentially acting as a dedicated control board for scene switching, streaming, and much more.

"We revolutionized gameplay sharing with Game Capture HD and now we're taking live content creation to the next level with Stream Deck," said Julian Fest, General Manager Elgato Gaming. "It provides streamers with a level of control that used to be exclusive to mainstream entertainment broadcasters."

The Elgato Stream Deck will be available in May for $149 USD. 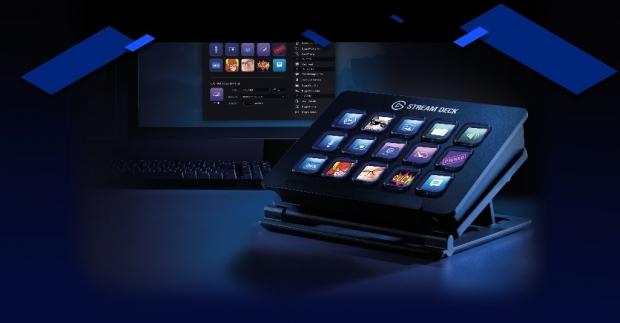