Elgato, the company behind some of the best and most trusted games capture and streaming tech on the market, is currently working on a mysterious project called "Project Evolve." This could be it.

Since Elgato is making Project Evolve, it's likely a unique new capture/streaming device aimed at making content creator's lives easier. The company has been teasing Evolve since March 9, and recently let a bunch of Twitch streamers go hands-on with Evolve at PAX 2017.

So what is Evolve exactly? If these pictures are accurate, it looks like a tablet-shaped device with 15 pushable, customizable buttons. 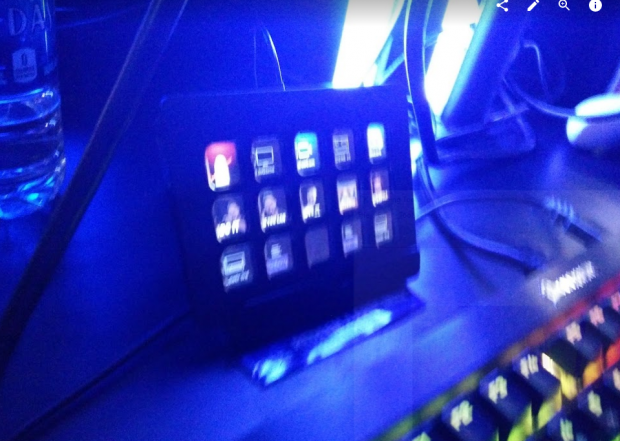 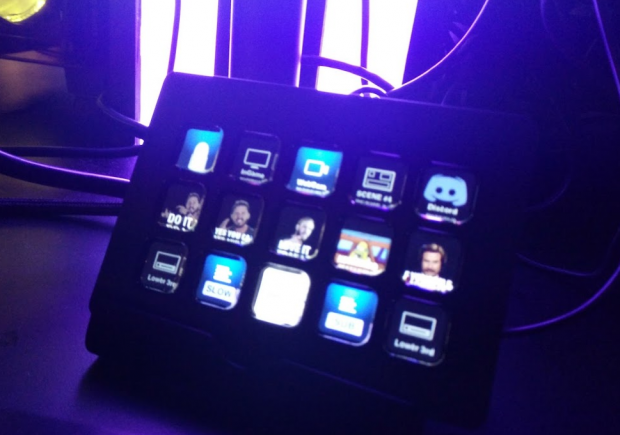 I'm guessing that it's a kind of all-in-one hub device that merges capture and streaming with a single output cord that can switch between multiple modes, inputs, capture presets, etc by pressing the buttons. For example, you might be able to press a Mario button to start streaming Nintendo content from your Switch or Wii U with a specific preset to match the hardware, avoiding the need to switch up settings.

"It's pretty much going to revolutionize my streaming setup," said a Twitch streamer that tried Evolve out at PAX 2017.

Another content creator said something interesting about Elgato's Evolve device:

"Upping production value...if you want that, you need this. It's perfect."

We can't be exactly sure what Elgato Gaming's Evolve is just yet, but a reveal should be coming soon. We'll be sure to update you once we get more details.