After seeing numerous photo leaks of the Samsung Galaxy S8 and S8+, a new day brings a new leak but this time in the form of a short unofficial video. 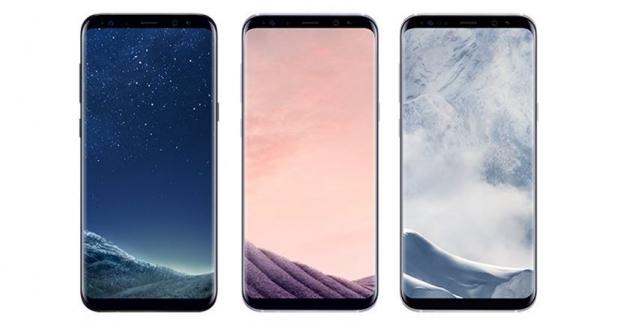 The video shows a working Galaxy S8, and it is clear that the device doesn't have a front button. The fingerprint reader is now relocated to the back of the phone, next to the camera.

Both devices will have curved edges, minimal bezels, and an additional button on the side for virtual assistant Bixby that the company officially announced and confirmed that it would be featured on the upcoming devices.

Both phones will be powered by Snapdragon 835 or Exynos 8895, depending on the market. The Galaxy S8 will come with a 5.8-inch screen, while the S8+ will have a 6.2-inch display, both with Super AMOLED.

Samsung will unveil the Galaxy S8 and S8+ on March 29th in New York, and you can continue to read all of the info we know so far here.