Cooler Master's Case Mod World Series 2017 competition just kicked off this month, and it's already drawing in tons of participants with impressive builds. 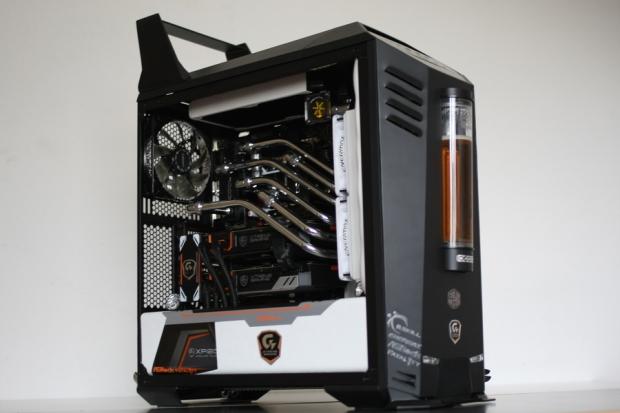 I've always been amazed by the creativity and skill that the maker community brings out, and PC modding is just as mesmerizing. Some of these builds are absolutely amazing, and Cooler Master's latest Case Mod World Series has attracted some of the world's best modders.

"In the first month of the competition we had more than 50 participants register. About two thirds of those are Tower, but there's a decent and still growing number of Scratch entries as well," Cooler Master announced. "Competitors hail from all over the world representing 36 different countries from every continent except Antarctica. There's still time to round out that last one if anyone wants to mod a PC in sub-freezing temperatures." 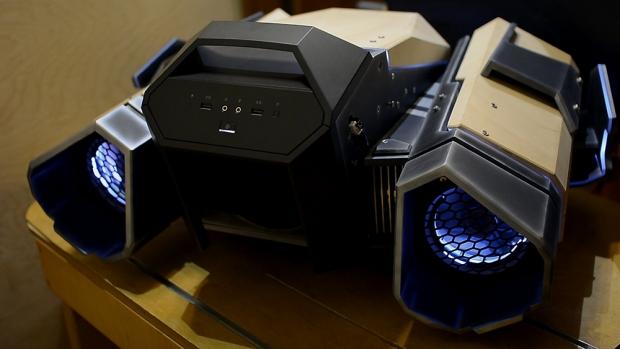 Check below for some interesting case mods Cooler Master has highlighted so far.

For more on the Tower entries check out the worklogs on our Case Mod World Series 2017 Tower forum. 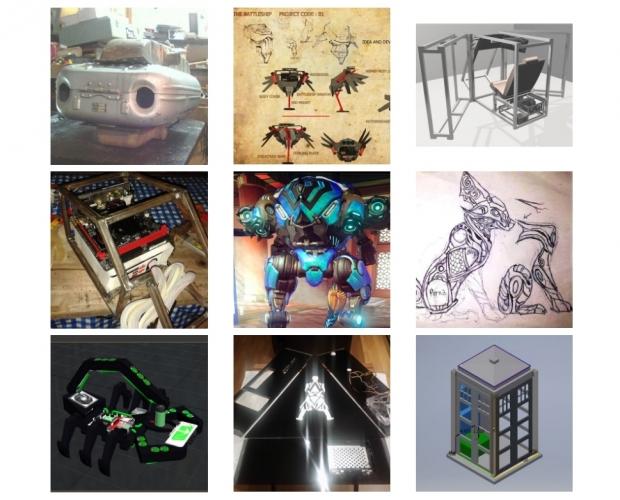 For more on the Scratch entries check out the worklogs on our Case Mod World Series 2017 Scratch forum. 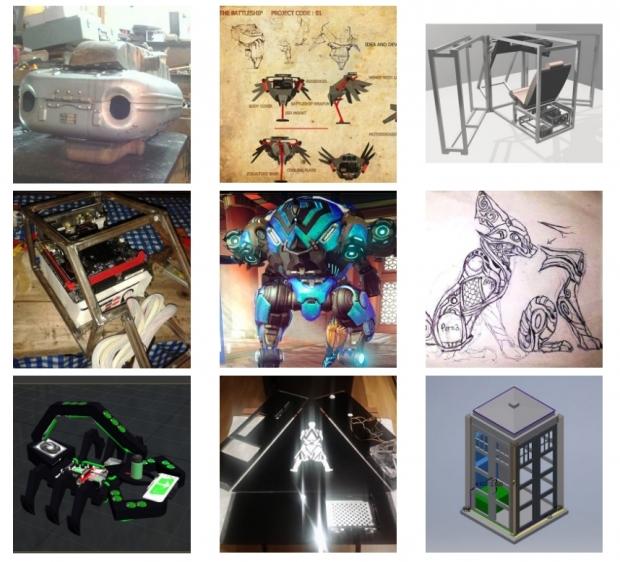