Since HMD Global started manufacturing Nokia-branded phones, it has become clear that the company has big plans for the once mega-popular brand. 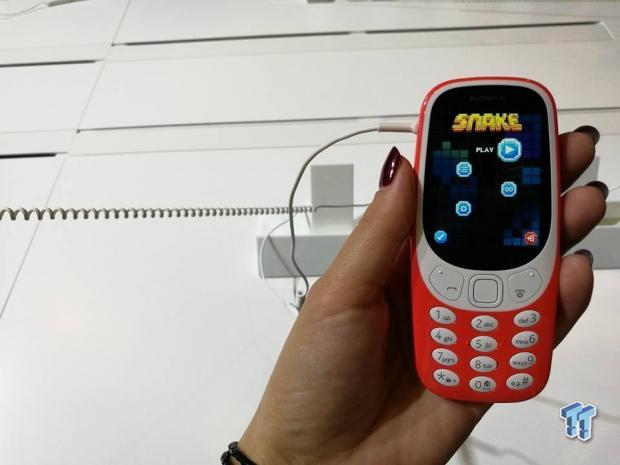 At MWC in Barcelona, the company launched three Android smartphones and announced the return of the iconic Nokia 3310.

Speaking in a recent interview, Tomislav Himbele, Head of Marketing for Eastern Europe at HMD Global, confirmed that the company has big plans. Answering the question where does HMD see themselves in the next three years, Himbele ambitiously responded: "In top three. Pushing out Apple or Samsung or Huawei...or all 3 of them."

This is a highly ambitious plan and we checked with our friends at Moor Insights & Strategy whether it is realistic or wishful thinking.

Anshel Sag, Associate Analyst, said to us, "I believe that this is without a doubt wishful thinking. The top three have spent billions of dollars to get where they are today and I don't see them being unseated within three years. Vivo and Oppo are still on the upswing and I don't see any of the top three faltering enough to concede."