MWC 2017 - Alongside the Nokia 3310, which caused the most excitement at HMD Global's press event at MWC, the company has announced three Android smartphones - the Nokia 6, 5, and 3. 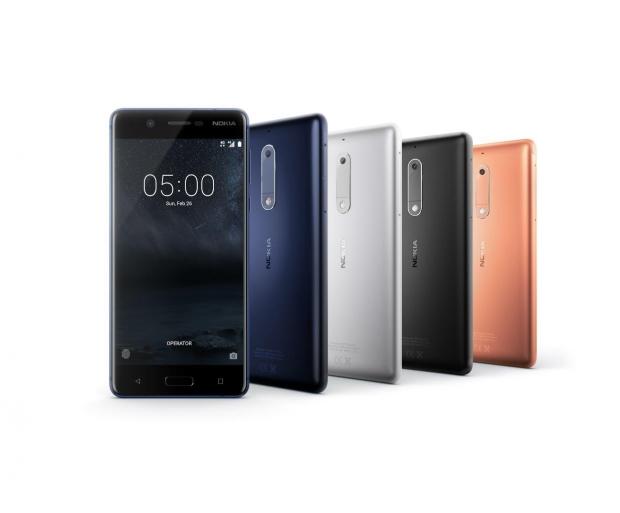 The Nokia 6, HMD's first Nokia-branded Android smartphone, was launched in January and has attracted a lot of interest. The device was, until now, available only in China, but the company has introduced a global version of the phone.

The Nokia 6 comes with a 5.5-inch 1080p display and is powered by Snapdragon 430 processor. It has 3GB of RAM and 32GB of internal storage expandable with microSD. The company also launched a special edition Arte Black color of the device which comes with 4GB of RAM and 64GB of storage. 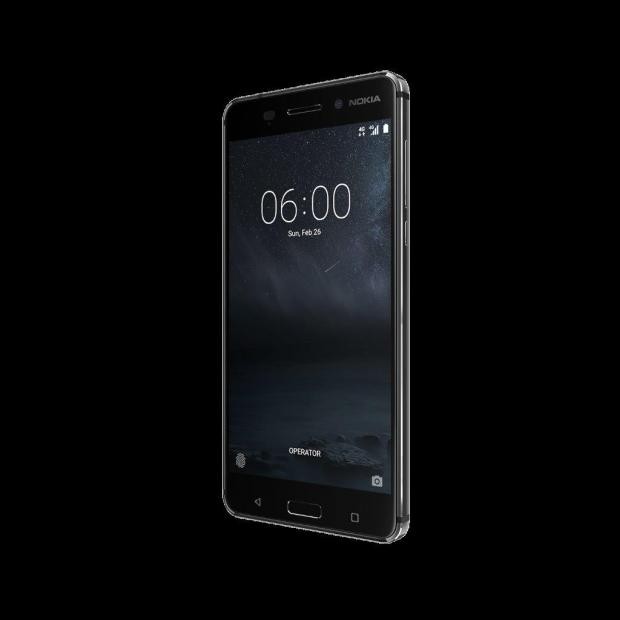 The main camera has 16MP, while the selfie cam is 8MP. The phone also rocks a 3,000 mAh battery and comes with a fingerprint sensor.

The Nokia 5 comes with a slightly smaller 5.2-inch 720p display, but it is powered by the same Snapdragon 430 processor. It comes with less RAM, only 2GB, and 16GB of internal storage expandable with a microSD card. 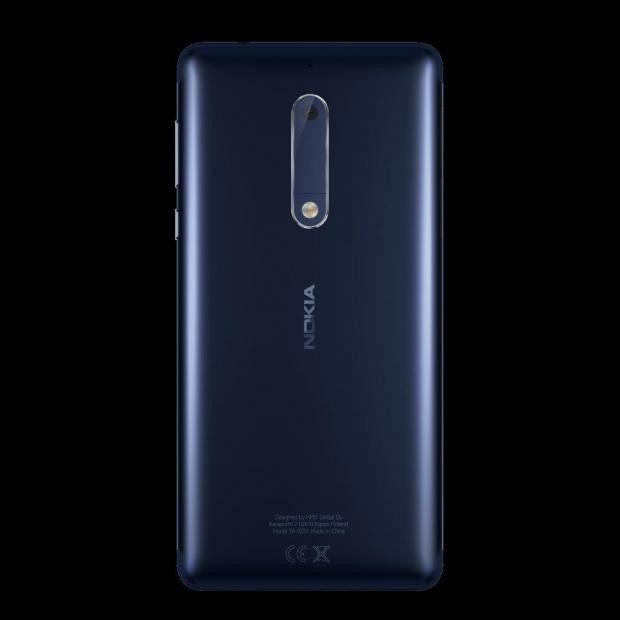 The main camera has 13MP while the selfie cam has 8MP. The device rocks 3,000 mAh battery and comes with a fingerprint sensor.

The cheapest Nokia smartphone is Nokia 3 that comes at a price of 140 euros (around $150). The Nokia 3 features a 5-inch 720p display and is powered by a MediaTek MT 3737 processor. It comes with 2GB of RAM and 16GB of storage expandable by microSD card. 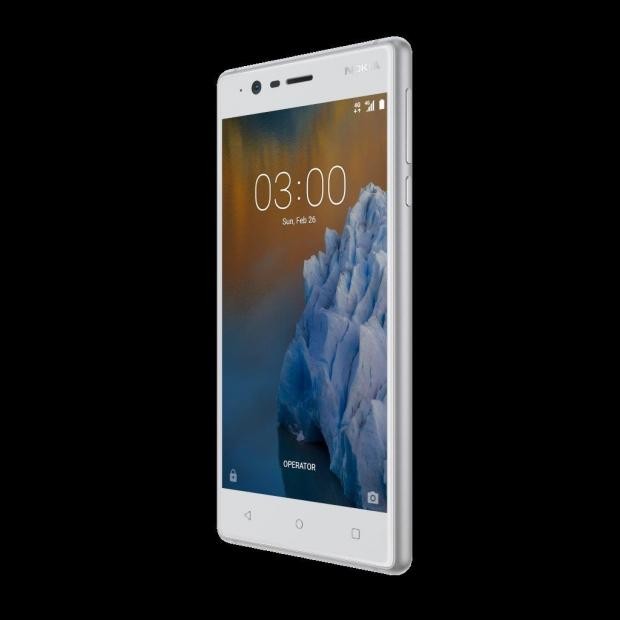 Both the main and selfie camera are 8MP. Other features include 2,650 mAh battery and fingerprint sensor.

All phones will run Android 7.1 Nougat.