Director David Fincher's spectacular Hollywood adaptation of Stieg Larsson's 'Girl with the Dragon Tattoo' series is finally set to continue nearly a decade from the release of the last film, albeit in a full reboot minus Daniel Craig, Rooney Mara and David Fincher. 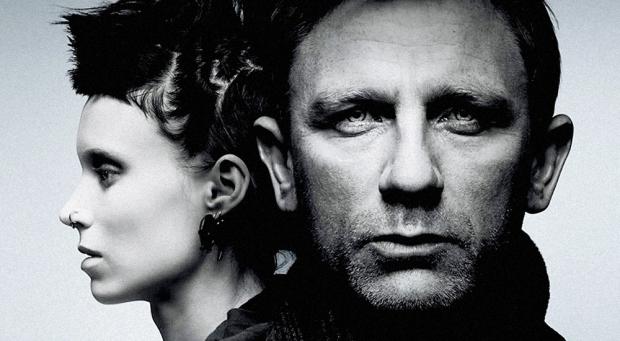 According to The Wrap, Sony Pictures has hired 'Don't Breathe' director Fede Alvarez to take the helm of the fourth book in the series; 'The Girl in the Spider's Web', which has locked in a late 2018 release date. The 2009 adaptation grossed $232 million worldwide, but was seen as a disappointment based on the strong cultural awareness, coupled with the budget excesses for the r-rated film incurred by the infamously fussy director.