Huawei unveiled the Honor V9 back in February, and on April 5th the company will launch the global version of the device under a name Honor 8 Pro. 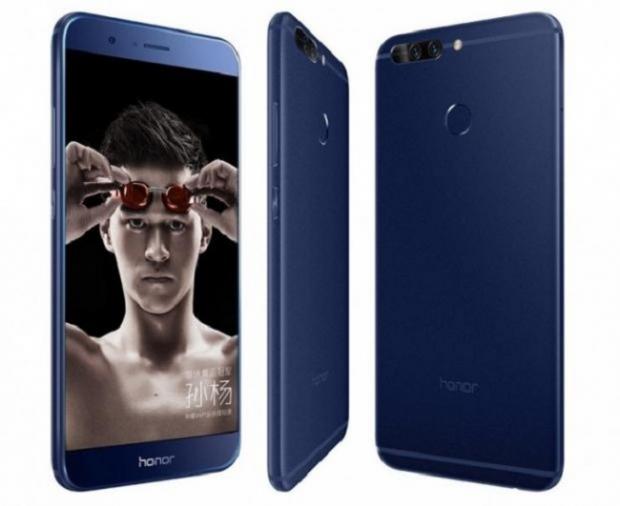 According to the rumors, the specs of the phone will remain the same as the device that was already announced in China meaning we are looking at a 5.7-inch QHD display, dual 12MP+12MP camera, and Kirin 960 processor. 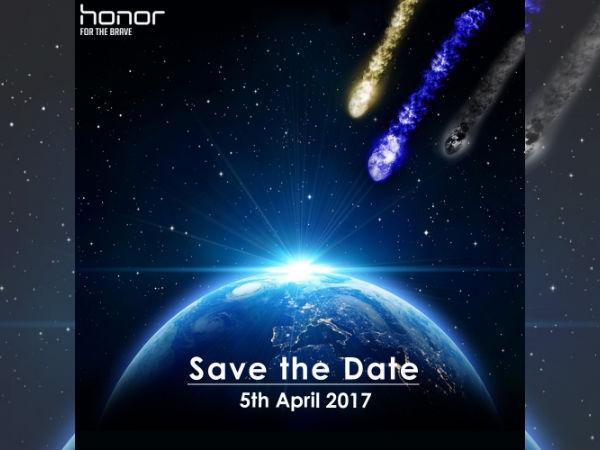 The device also rocks a 4,000 mAh battery and comes with a fingerprint sensor.

The Honor 8 Pro should come in black, blue, and gold color options. As for the price, the V9 is currently being sold in China at a price of an equivalent to around $375 for the base version. Usually, these devices sell for slightly more abroad.