Google's Pixel smartphone was one of the best phones of last year, and the company has confirmed that its successor will come this year. 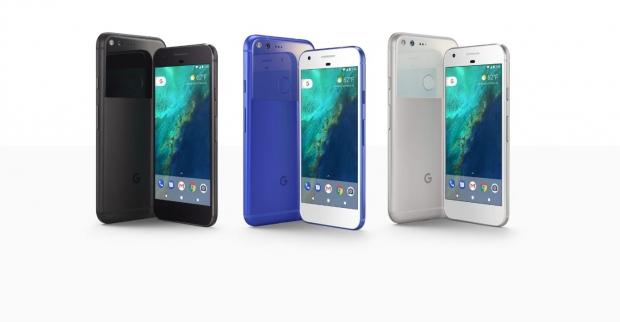 Not much is know about the phone at the moment, other than that it will remain a premium device with more or less the same price tag.

A new rumor suggests that the Pixel 2 might ditch the headphone jack. Like any rumor, this was should also be taken with a grain of salt.

9to5google reports that the rumor is based on "an internal Google document" which shows that this isn't something that the company considering, instead, it has already been decided to ditch the 3.5mm headphone jack.

The current Google Pixel was launched in October last year, so we probably won't see the next Pixel anytime soon, but we will sure know more about the phone in the upcoming months.