If you're a 'Tron' fan like myself, then you've no doubt been eagerly awaiting the next installment in the franchise. Although the six year wait between 'Tron Legacy' and today is nothing like the almost year gap from the first, it does cause one to question whether the project will indeed every move forward. And 'Tron Legacy' director Joseph Kosinski isn't quite ready to call it game over. 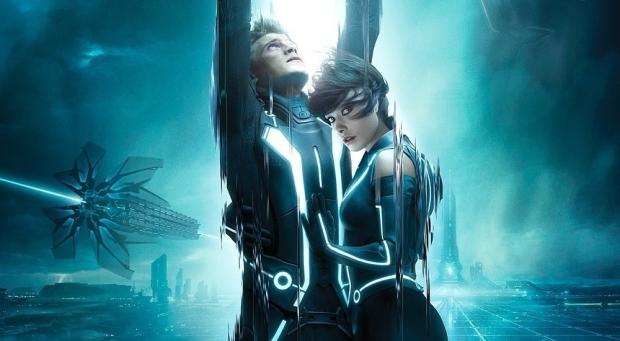 I guess I can say that Tron 3 is in cryogenic freeze. So, it's there. It's not dead. It's alive, but it's sitting there, waiting for the right time to move forward. I mean, you have to remember that when we made Tron Legacy, Disney did not own Marvel. Disney did not own Lucasfilm...they own everything now. But this was before they owned everything, so from the studio point of view, they have a certain number of slots and a certain amount of money to make movies and if you can make a Star Wars spinoff or another Marvel movie, which are all doing incredibly well, a Tron movie, even though I think it would do very well, the question is: Would it do as well as one of those? That is more the reason we haven't seen another Tron is that Disney stock is flushed with really successful properties right now. But that doesn't mean we won't see one at one point.

The film, which very near started production before Disney unceremoniously pulled the plug, sounds like it would have been an exciting prospect according to Kosinski.

The movie was called, 'Tron: Ascension', I think that's out there. I think we got the script to about 80%. We were in good shape. We were probably eight or nine months out, which is still a good amount of distance from being ready to shoot it, but I think the script was in good shape. What I'm excited about is the concept, which is an invasion movie from inside the machine coming out as opposed to one we've usually seen. So we hinted at that at the end of Legacy with Quorra coming out, but the idea for Ascension was a movie that was, the first act was in the real-world, the second act was in the world of Tron, or multiple worlds of Tron, and the third act was totally in the real-world. And I think that really opens up, blows open the concept of Tron in a way that would be thrilling to see on screen. But there's also a really interesting character study in Quorra and a "Stranger in a Strange Land," trying to figure out where she belongs having lived in the real-world for a few years, and where does she fit in.

Who knows whether we'll see the film any time soon. I just sure hope if it does that they can get the Daft Punk boys back again.