MWC 2017 - The first official day of the Mobile World Congress starts on Monday, but companies always hold their events a day or two earlier. 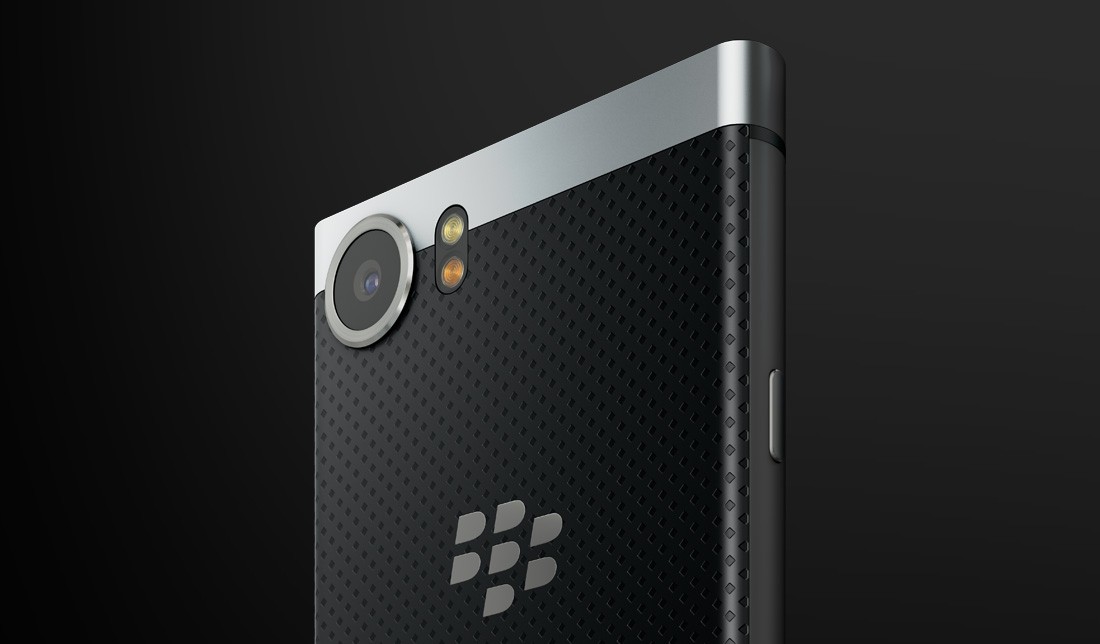 BlackBerry is the first one who took the stage in Barcelona and announced their KEYone. Before the announcement, we heard a lot of rumors about the device under the codename BlackBerry Mercury.

The device, as expected, has a physical keyboard, which is a signature feature of BlackBerry phones.

The KEYone comes with a 4.5-inch 1620x1080 display and 3:2 aspect ratio. On the back, there's a 12MP camera with a Sony IMX378 sensor, which is the same one used by Google for Pixel and Pixel XL smartphones. The phone also has a 8MP front-facing camera. 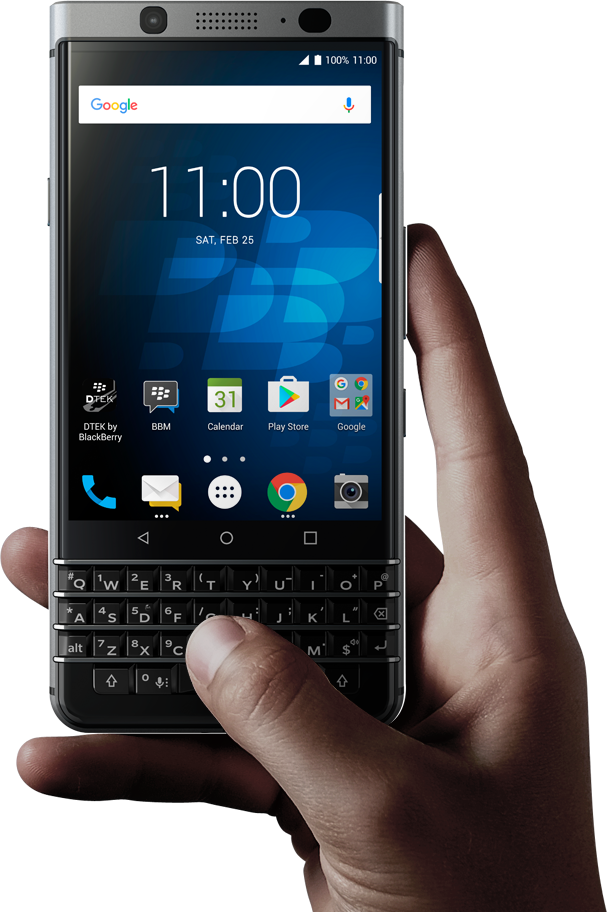 BlackBerry's new phone is powered by a Snapdragon 625 processor with an Adreno 605 GPU. The company noted that thanks to Qualcomm's Quick Charge 3.0 you can charge the 3505 mAh battery up to 50% in just 36 minutes. The KEYone comes with 3GB of RAM and 32GB of internal storage, expandable up to 2TB with a microSD card.

The KEYone runs Android Nougat 7.1, and the device will be available globally in April for 599 euros or $549.