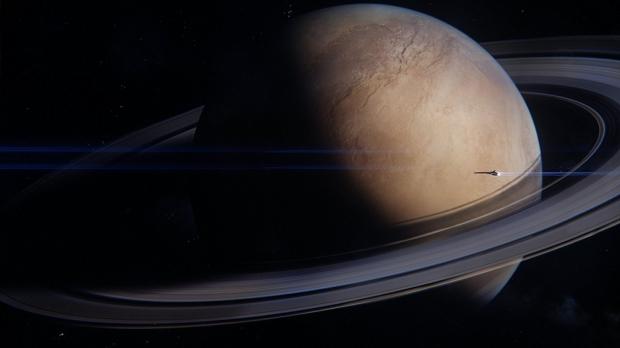 If you want to play BioWare's latest and greatest new Mass Effect game on PC then you have two options: buy the game physically in DVD form or pick it up on EA's Origin client. BioWare has confirmed that Mass Effect: Andromeda won't be sold on Steam. This is likely to secure the game with Origin client DRM.

@thatColtondude No, sorry. PC version will be available via Origin or by disc (physical).

Although I do think Mass Effect: Andromeda's combat looks amazingly fun, and the spell combos will be an absolute blast, it's important not to forget the game will have some trade offs.

First off, ME: Andromeda will have microtransactions in its online multiplayer portion, specifically card-based purchases.

Secondly we're locked to Origin to experience the definitive version of the game. I personally don't find this to be a bad thing, but many gamers avoid the client and disapprove of the overall system EA has set up and prefer to get games from Steam.

BioWare has confirmed that the progress you make in the trial will carry over to the main game, so this may be another reason why the game is locked to Origin on PC.

EA expects to sell about 3 million copies of Mass Effect: Andromeda in its first week of availability, but I'm betting that those forecasts are mostly based on console sales. Given how gamers approach Origin I'm wondering if the client's PC exclusivity will affect possible sales or not.

Either way though I expect the game to sell quite well, and I think most people will work past their Origin worries to experience BioWare's "biggest game ever."

Mass Effect: Andromeda will release on March 21, 2017 for PS4, Xbox One and PC. Check below for complete PC spec requirements for the game.