While Huawei will unveil the P10 and P10 Plus at this year's MWC, their Honor brand also has a new smartphone to show. 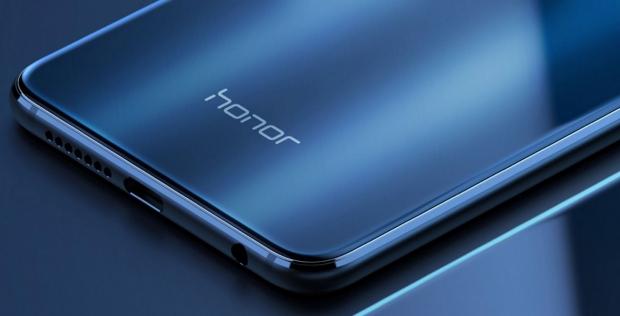 According to a Russian website Hi-Tech, the company will launch a global version of the Honor V9, which will be unveiled on February 21st in China.

The global version of the phone will reportedly be named the Honor 8 Pro, and unlike the Honor 8 and Honor 8 Lite, it should be a high-end device.

The Honor 8 Pro will come with a 5.7-inch QHD display. The device will be powered by an octa-core 2.4GHz processor, and it will come in variants with 4GB or 6GB of RAM and 64GB or 128GB of internal storage.

The phone is expected to have a dual rear camera (12MP+12MP) and an 8MP selfie cam. There is also a fingerprint sensor on the back, and the phone will feature a 3,900 mAh battery.