Huawei's P10 and P10 Plus should arrive this spring, and there is a possibility that the company will announce their newest phones at this year's MWC in Barcelona. 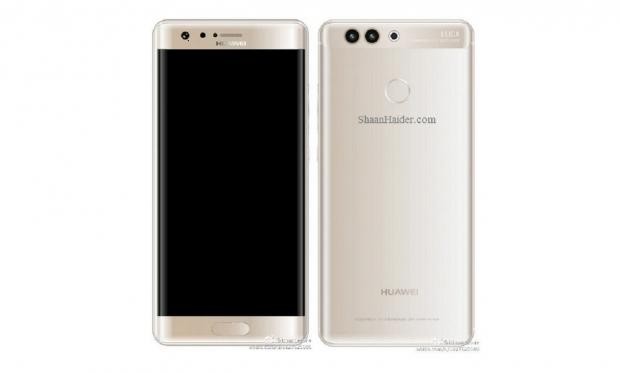 The specs and images of the phone leaked earlier this year, but the newest leak reveals the pricing. According to the leak, which we can not confirm at this point, the P10 will come in three variants.

All versions of the P10 are rumored to sport Kirin 960 processor, dual camera, and fingerprint sensor.