We've seen numerous images leaks of LG's upcoming flagship, and each revealed a bit more about the G6. 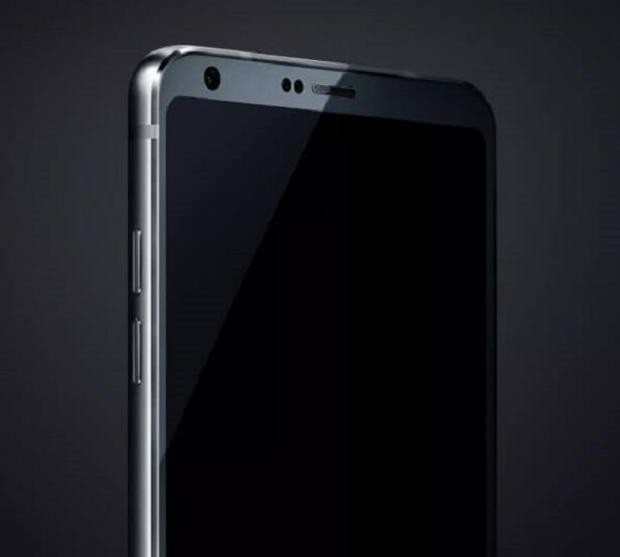 Now, one of the last pieces of the puzzle fit into its place - the battery size of LG's upcoming flagship. A "senior official" at the company revealed to Korean media that the G6 would ship with a battery capacity of "more than 3,200 mAh."

This is the biggest battery that LG has put into a G-series smartphone. Last year's G5 shipped with 2,800 mAh battery.

Previous leaks suggested that the G6 will come with a dual camera and a fingerprint sensor in the back. It will have USB Type-C port like the G5 did. Other rumors also suggest that the G6 will have a 5.7-inch display and it will probably be water resistant, unlike the G5.